Makeup magnate Helena Rubinstein dedicated her life to beauty, not only that of the women she wanted to empower but also the beauty of the eclectic art she collected, of which 200 objects are on display at the Jewish Museum in New York. (In italiano).

There was nothing subtle about makeup magnate, Helena Rubinstein. While blending beauty formulas, this tiny dynamo amassed a valuable and eclectic art collection, of which 200 objects are on display at the Jewish Museum in New York through March 22 before traveling to the Boca Raton Museum of Art in Florida.

"Beauty is power…The greatest power of all," was among the first slogans Rubinstein used as early as 1904 for her advertising campaign that inspired the exhibition’s name, Helena Rubinstein: Beauty Is Power. She convinced turn-of-the-century women that “painted faces” were not just for actresses or tarts but would add to their sense of empowerment no matter what their social class might be. The exhibit at the Jewish Museum is the first to explore her ideas, innovations and influence of the fabled entrepreneur Helena Rubinstein (1872-1965). 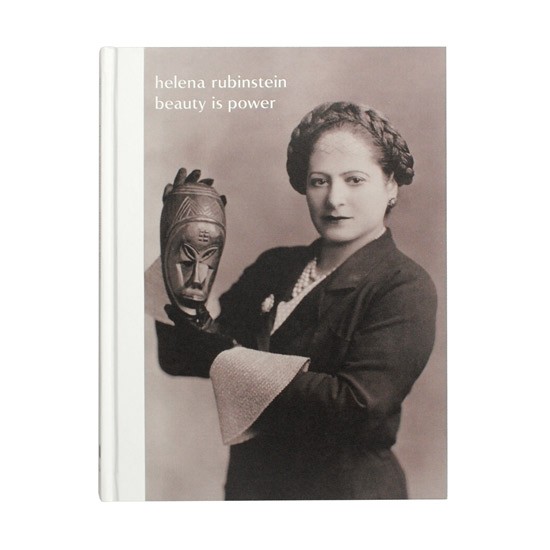 Mason Klein a curator at the Jewish Museum, writes in the catalogue, it is “both an exhibition about the woman, a complex, multifaceted person who controlled her image rigorously, and an exploration of her ironic fascination with how beauty was defined. She famously claimed that there were “no ugly women, just lazy ones.” However, rooted in commerce, the opinion speaks as much to her own work ethic as to her publicity genius.”

Born in the Kazimierz district in Krakow, Poland, Rubinstein’s beauty industry began with jars of Modjeska cream, named after her mother’s friend, actor Helena Modjeska who introduced the Rubinsteins to Dr. Jacob Lykusky, the Hungarian chemist who created the cream from a formula of herbs, essence of almonds, and extract from the bark of the Carpathian fir tree.

Not having a son, Rubinstein’s father cultivated her natural leadership qualities and taught her how to make the most of an opportunity. Rubinstein lived at a time of great waves of change that she rode to success.

She moved to the U.S. prior to the outbreak of World War I, and just as she arrived, two revolutionary events took place: the Armory Show of avant-garde European art in 1913 and a huge rally in 1911 of women suffragists where tens of thousands of women had marched in the rally.

Rubinstein noted many of demonstrators wore lipstick and rouge as a badge of emancipation. Her genius was to develop a brand of beauty products that appealed to both cultured socialites and average working women. 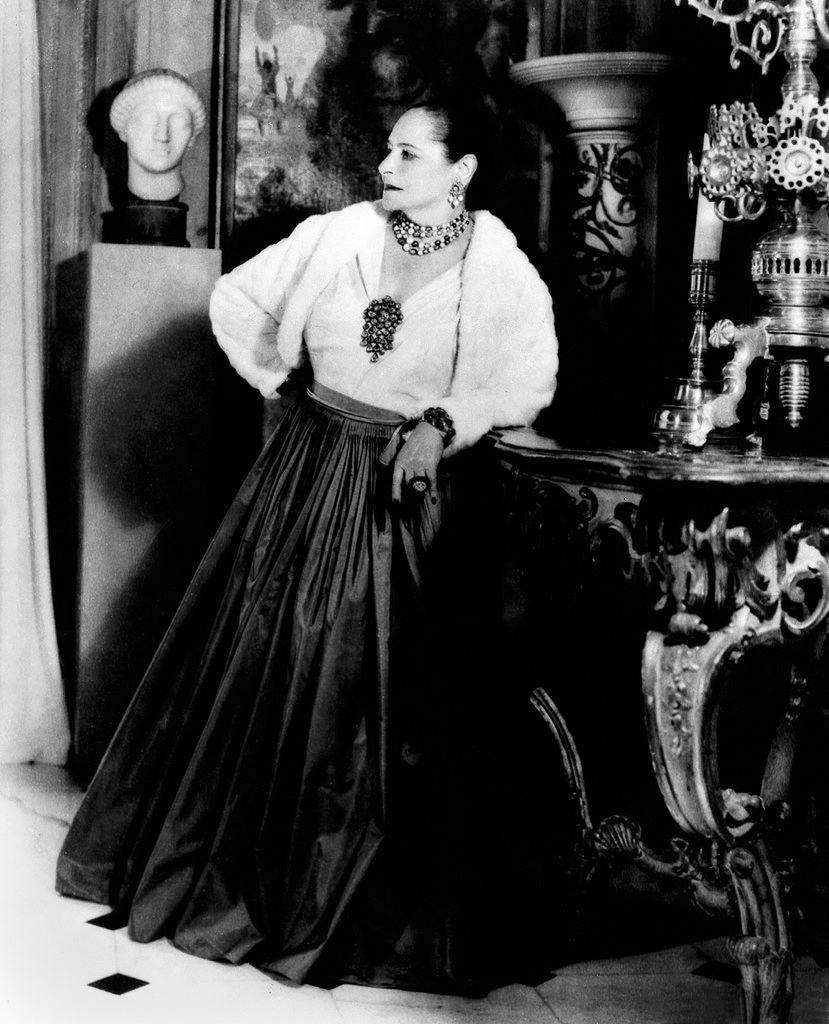 At the Armory Show she was exposed to work by Modigliani, Brancusi, Picasso. About her taste, Rubinstein said: “African sculpture appealed to me greatly. Few of our friends cared for it. ‘How strange,’ they would say, ‘to think of someone who has dedicated her life to beauty buying such ugly things.’ Years later, when the paintings of Juan Gris, Picasso and Modigliani received worldwide recognition, African sculpture came into its own as a source of their inspiration.”

Busy inventing skin creams for women’s various “skin types,” a phrase she coined, she encouraged women to use make up to define themselves as individuals, not to conform to a single image of beauty.

Inspired by the tradition of European literary salons, Rubinstein designed her beauty salons to be intimate environments where ideas were exchanged under the guidance of a sophisticated patroness. After her initial success in Australia, she opened beauty salons in the grandest districts of London and Paris and founded her first New York salon in 1915.

The exhibit is dominated by early-20th-century modern works by artists such as Elie Nadelman, Georges Braque, Fernand Léger, Joan Miró, Max Ernst and Frida Kahlo to African and Oceanic art and clothing by couturiers like Balenciaga, Paul Poiret and Elsa Schiaparelli, jewelry and miniature dioramas.

From the procession of her many portraits ― including ones by Marie Laurencin, Man Ray, Graham Sutherland, Picasso and Andy Warhol in the exhibition ― to her “heterogeneous collections,” Klein writes, “Rubinstein professed inclusiveness rather than exclusiveness.”

Rubinstein’s many homes are also documented in the exhibition by photographs and magazine articles, and there is a section devoted to her innovative packaging, marketing and advertising techniques. Life magazine called the 4-foot-10-inch Rubinstein a “tiny, tireless tycoon of beauty” in 1964, when she was 91. (Her brand is now owned by L’Oréal and sold only in Europe, Asia and Latin America.)

Of her collection, she said, “I had always favored the unusual, and when I followed sound advice, as well as my own ‘inner eye,’ my purchases were invariably good.”

A conversation between two prominent women who have each written extensively on perceptions of beauty, image, and power in contemporary media. RSVP

The new documentary Advanced Style examines the lives of seven unique New Yorkers whose eclectic personal style and vital spirit have guided their approach to aging. Based on Ari Seth Cohen’s famed blog of the same name this film paints portraits of stylish women aged 62 to 95 who are challenging conventional ideas about beauty, aging, and Western’s culture’s increasing obsession with youth. RSVP required.