The large Jewish population of New York has recently celebrated Passover with a traditional dinner that requires participants to drink plenty, so much so that some make the joke that it is the original drinking game. It's an ideal opportunity to try some excellent Israeli wine (Leggi in Italiano)

Since we have such a large diversity of people in New York City, we celebrate many different holidays. Only a couple of weeks ago, Easter and Passover were celebrated. Easter is a well known holiday, but Passover may not be so well known to non-Jewish people who live outside of New York City. Some Jews make the joke that Passover is the original drinking game.

Passover is a Jewish religious holiday. It includes a dinner where the participants tell the story of the Jewish people freeing themselves as slaves in Egypt a couple thousand years ago. But what makes this holiday so much fun is that the participants are required to drink wine at certain parts of the story. 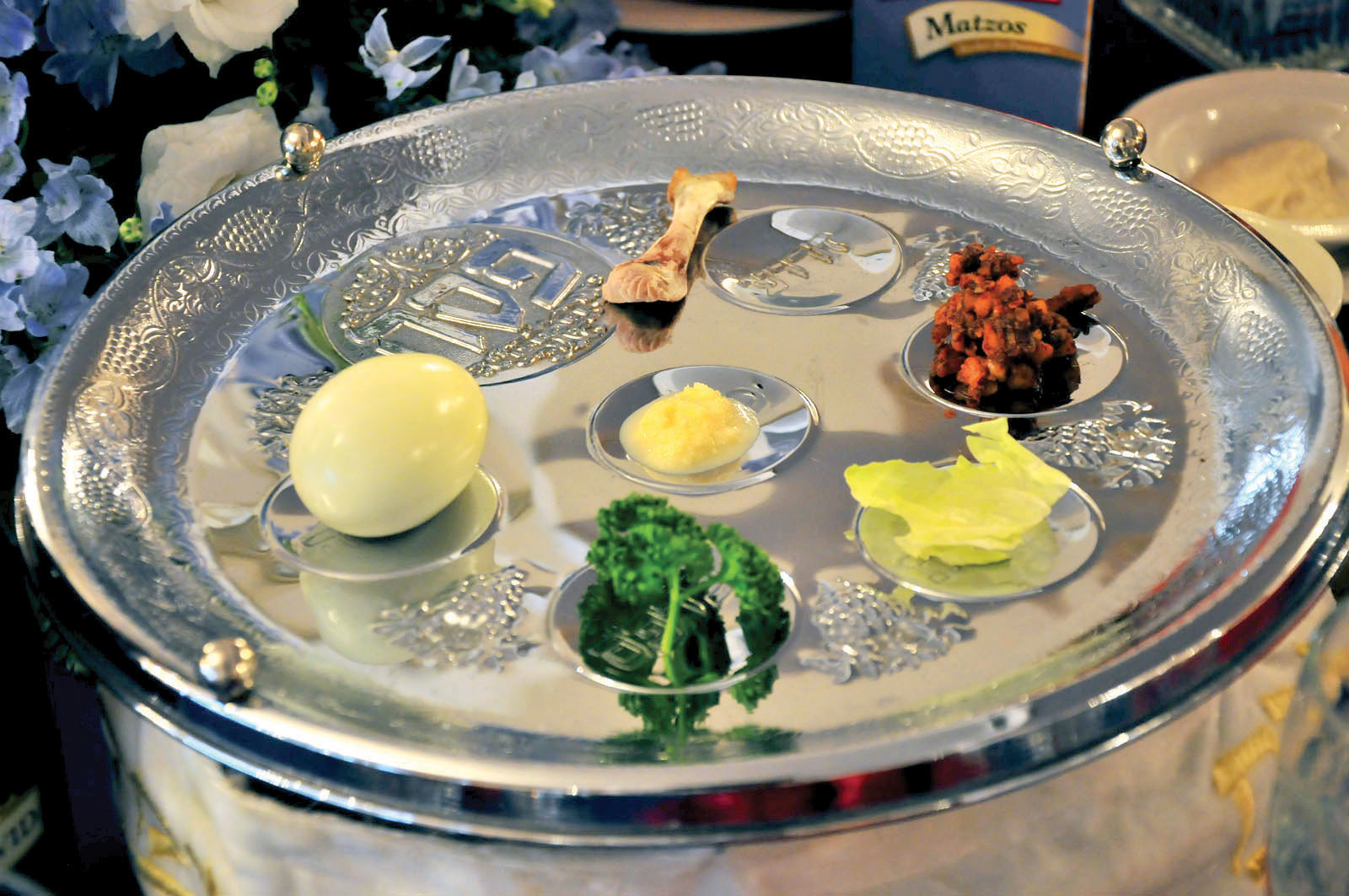 Since New York City has one of the largest Jewish populations outside of Israel, Passover is a big event in the city. Not only do many non-religious Jews celebrate Passover dinner, but it is also customary for non-Jews to be invited to Passover dinners as well. It is always fun to hear everyone talk about their Passover dinner experiences on the subway the next day: the singing, the drinking, the eating, and more drinking!

I had a very interesting childhood. My biological parents decided that having children was not really for them. It is a long story, so I won’t bore you with the details. Basically, I did not have holidays celebrated in my home. Any holiday that I would celebrate was always in a neighbor’s house, and even though they would go out of their way to make me feel part of the family, I still felt like an outsider.

That is one of the reasons I came to New York City over twenty years ago. I wanted to find my home, because I did not feel at home in the area where I grew up. This city is a great place for those who feel like they belong nowhere and everywhere. You have the chance to be a part of so many beautiful traditions.

I think this is the reason why, as a non-Jew, I connect with the Passover story. The Jewish people escape their enslavement in Egypt and wander the desert for many years until they find their home: Israel.

It is interesting to think of Israel now. When I first moved to New York City, I had never heard of Israel. But obviously now, I know many things about the country. And no, I do not want to get into a political discussion. I think that it for another columnist to handle.

But it is funny to think of a country that I knew nothing about at one time, is now part of my daily conversation. And believe it or not, part of that conversation has to do with wine. Yes, Israel makes wine, and they make very good wine. 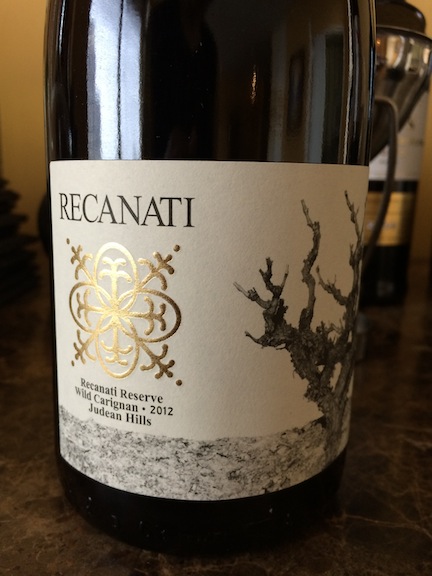 2013 Alfasi Reserva Malbec-Syrah blend, Chile, Kosher Wine ($11): I wanted to write about the Kosher wines I drank during Passover. Kosher wines are simply wines that have been overseen by a religious observant Jew. At one time, Kosher wines were not the best quality, but today it is very easy to find high quality Kosher wines around the world. Here’s a good example of a red blend from Chile. This Malbec-Syrah blend has lots of juicy plum fruit with a little bit of spice.

2012 Tzora, Single Vineyard Neve Ilan Blanc, Judean Hills, Israel, Kosher wine ($34): This is a 100% Chardonnay white wine. Tzora makes great red wines, and Israel is known more for their reds than whites, but I am a huge fan of this Chardonnay, and I feel it is on the same level as many of the top Chardonnay wines from California. There are delicious tropical flavors that are balanced with an intense minerality and a richly textured palate. Lovely aromatic finish with notes of toast and clove.

2012 Recanati Wild Carignan, Judean Hills, Israel, Kosher wine ($56): This is a very special red wine and only 6,000 bottles were made. Carignan is known as a blending grape in Southern France. It typically does not make great wine on its own, but this wine is a rare, great example of when it is grown in ideal conditions, it can make great wine. Rich blackberry and cassis flavors with a hint of rosemary and a flavorful, lush finish.