The ranking for the most intelligent nations, revised and enlarged by Dutch psychologist, Jelte Wicherts, is based on the results of mass IQ testing performed in 113 countries around the world. Singapore is at first place, South Korea and Japan follow. Italy comes out at 4th place, GB 7th along with China, Germany is 8th and France ties for 9th place with the U.S. / Leggilo in italiano

Italians are very smart — The idea of comparing the average IQs of single nations is so obvious that people keep doing it even though the intellectual etiquette of the moment – “political correctness” – considers speaking of the results to be highly inelegant.

Italy though does extremely well in the ranking, coming out at fourth place in the entire world. It is the single most “intelligent” Western country and is preceded in terms of its average IQ rating only by three Asian nations: Singapore in first place, then South Korea and Japan. The United Kingdom is in 7th place – as is China – Germany is 8th and France ties for 9th place with the United State. Russia comes in 10th.

The ranking was first compiled in 2002 by a British psychologist, David Lynn, and a Finnish political scientist, Tatu Vanhanen, based on the results of mass IQ testing performed in 113 countries around the world. It has since been revised and enlarged by a Dutch psychologist, Jelte Wicherts.

Though it’s not very evident looking only at the top end of the list, the ranking tends to reveal a close relation between national income and intelligence. When it first appeared, it attracted criticism on that basis since – it was suggested – perhaps it is a healthy income that renders people intelligent rather than intelligence helping them to make money. 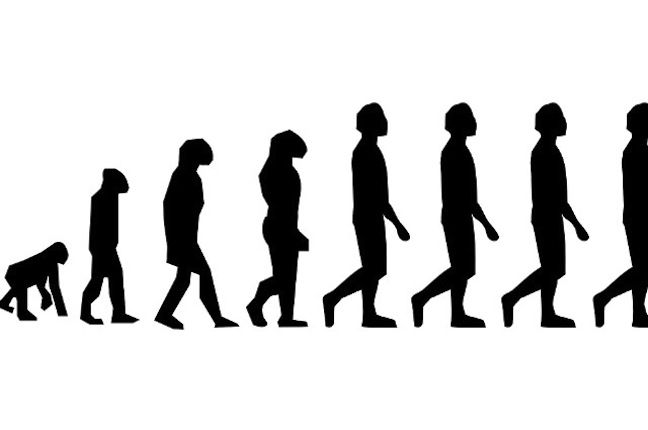 If that is the case, then current economic conditions in Italy suggest that the inhabitants of the Peninsula must be “smart” entirely on their own and flat broke out of sheer bad luck…

There is though another hypothesis, one that predates modern research.  The English economist Walter Bagehot (1826-1877) – best known as one of the earliest and most important of the editors of The Economist – had no great opinion of the mental sprightliness of his countrymen, but he considered their thick-headedness a virtue from the political point of view. In his Letters on the French Coup d’État he writes without irony that: “I fear you will laugh when I tell you what I conceive to be about the most essential mental quality for a free people whose liberty is to be progressive, permanent, and on a large scale: it is much stupidity.”

After having compared the intellectual level of the Roman Empire (“the great political people of history”) to that of Ancient Greece – to the disadvantage of the Romans, who had however subjugated the Greeks – he goes on to observe that, “what we opprobriously call ‘stupidity’… is nature’s favorite resource for preserving steadiness of conduct and consistency of opinion.”

“A proper stupidity – he explained – keeps a man from all the defects of this character… He is very slow indeed to be excited – his passions, his feelings, and his affections are dull and tardy strong things, falling in a certain known direction, fixed on certain known objects… You always know where to find his mind. Now, this is exactly what (in politics at least) you do not know about a Frenchman.”

Bagehot offered no comment on the Italians, a people perhaps far too intelligent for their own good.

Metric countries — There are only three countries in the world that have not yet adopted – at least formally, the English public is resisting strongly – the metric measuring system. They are the United States, Liberia and Myanmar (the place formerly known as Burma). Myanmar has though announced, back in October of 2013, the intention to slowly abandon traditional weights and measures and to move to the metric system.