Lauren LoGiudice channels film icon Greta Garbo to give you an opinion on Weinstein straight out of Old Hollywood. "What’s even more predictable about the debacle is the opportunistic response of many in Hollywood. 'Oh, I had NO idea!'. Of course they knew. We all knew!"

Since Mr. Harvey Weinstein reminds me of my old boss Mr. Louie B. Mayer I thought I’d chime in from the other side.

I mostly ignore Hollywood in the hereafter, preferring instead to farm onions in the clouds, but nevertheless, in my human form of Greta Garbo, I write.

Back in the time when MGM was paramount (I’ve gotten quite witty in the afterlife) the men behind the scenes got away with anything and everything. Young people came to Hollywood with big dreams. They had hope and they were also incredibly naive. Producers both large and small preyed on these hopefuls, bargaining sex for an opportunity to potentially be considered for a possible role on a prospective new film. Each of them had more arms coming at these aspirants than an octopus.

I, too, came to Hollywood full of possibility and I did in fact originally meet Mr. Mayer in a hotel. But I had a man, my first director and mentor — also occasional lover but that was consensual, and anyway he was what you now call gay — to protect me.

Mrs. Frederica Sagora Mass, who I only met briefly in Hollywood when we sat at the same lunch table in the MGM commissary, but whose book I found inspiringly cynical said about a couple of producers, “These two men initiated more young women — and men — into more kinds of kinky sexual practices than one can possibly imagine. The carrot stick that they dangled was the promise of a screen test, a good part in some picture….Few, if any of these seductions bore fruit.”

The government put out a flyer warning young people about the dangers of Hollywood, but no one listened.

So, yawn, it seems nothing much has changed.

The only thing more predictable than the Weinstein debacle is the opportunistic response of many in Hollywood. “Oh, I had NO idea!”

Of course they knew. How could they have not known? 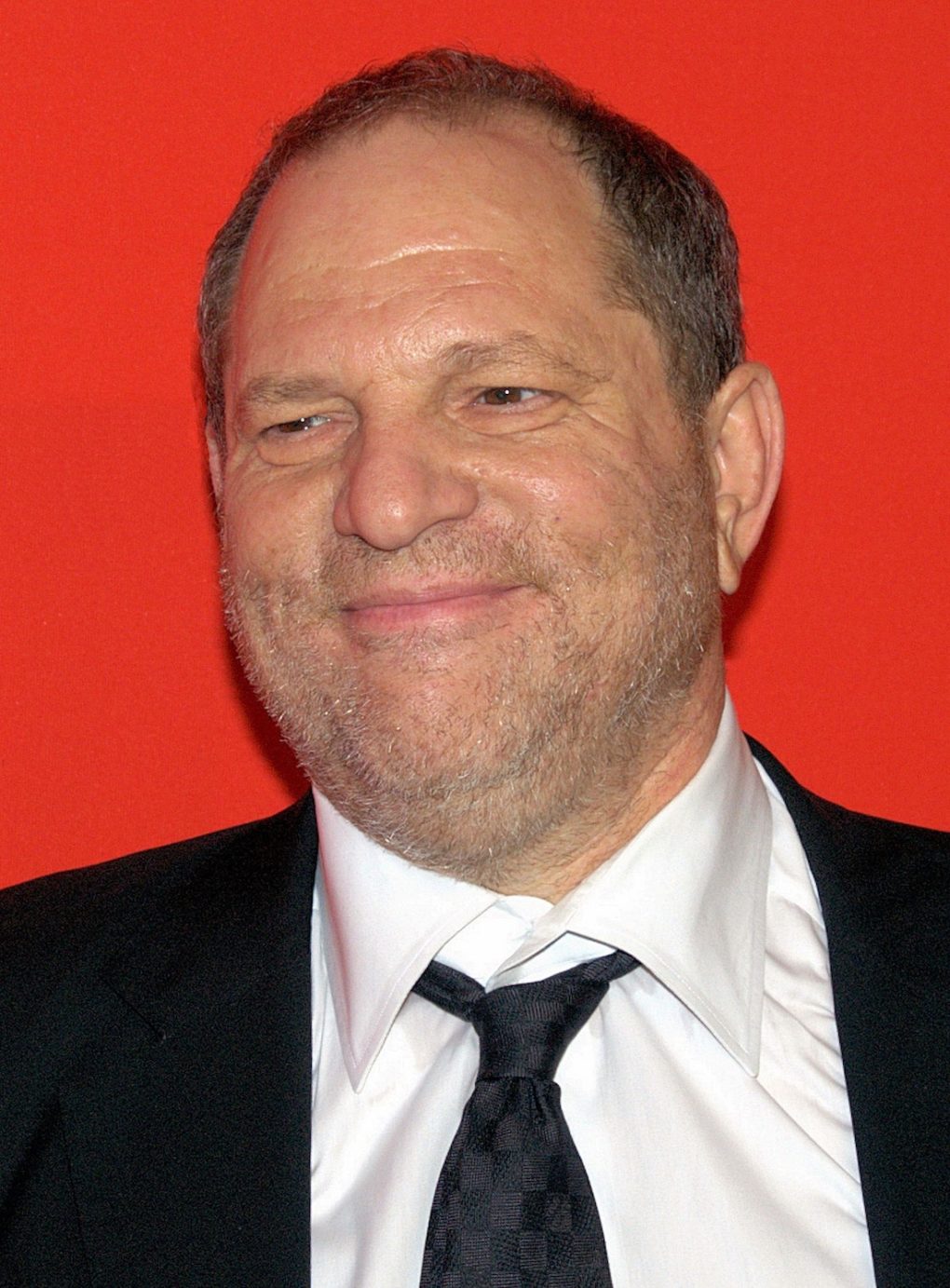 In our time extras were often selected for the viability of lunchtime liaisons. Casting decisions were based on the performance on the casting couch. These things were going on in every nook and cranny, before, during, and after work hours. In the most gossipy industry in the world, knowledge of these undertakings went around the business like wildfire.

It doesn’t seem like people have gotten more secretive since the 1930s. Does it to you?

The Academy Awards this year should really be dedicated to those whose mock indignation is so transparent. Let’s be clear: People in Hollywood are shunning Harvey not because of what he did, but because ignoring his perversions is no longer convenient.

It’s only natural. Hollywood types will change their feelings based on the opportunity at hand. Joan Crawford was a master at this. Marlene — although I’m loath to mention her because our brief tryst in Berlin left me with a sour taste in my mouth (my newfound wit impresses even me!) — was, too.

And being ace storytellers they really know how to make a moment into a sentimental montage. Many are making Harvey into the penultimate Hollywood pariah not because what he did was wrong, but because they look like the hero for doing so.

In a culture of soulless power grabbers the strength of their shock is proportional to their guilt. And it’s a real hoot to watch them squawk (where was this wit when I needed it?).

It’s all about timing and many are ready for their closeup.

(You may question if I’m doing the same by writing this article, or if it was commissioned by my afterlife agent. I’ll decline further comment.)

As much as I hated my old boss I made a lot of money with him — that, mind you, I had to fight tooth and nail to get and often was not as much as my male co-stars got — so I do have a soft spot for ol’ Louie B. And much like everyone else who made money off a monster, I won’t give it back, because (and I’ll say what they’re afraid to admit) I accepted it.

When I quit the movies I essentially handed that bastard a check for the last film required in my contract. I left without making it. I opted out. I had enough.