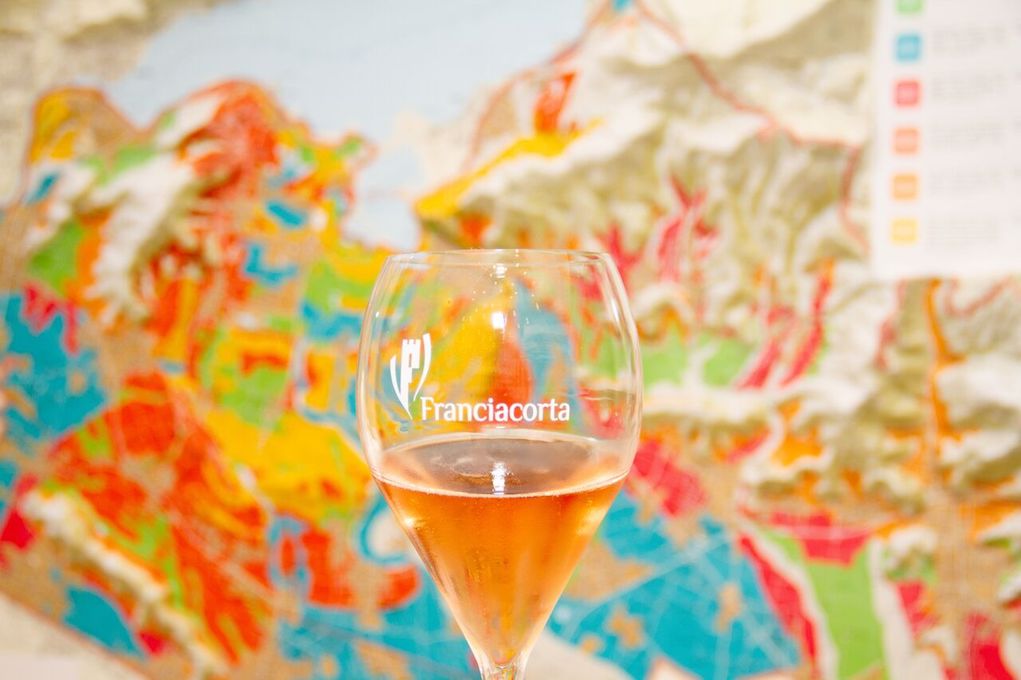 A Glass of Franciacorta Sparkling Rosé with Franciacorta. Topographic Map Behind It. Photo Credit Meghan Schaetzle 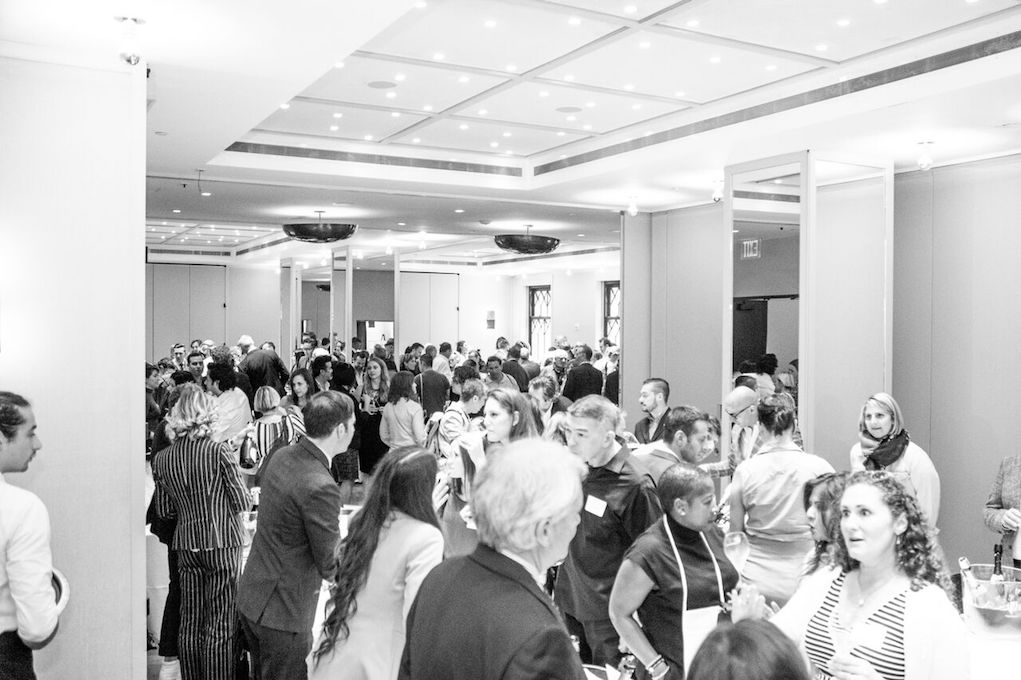 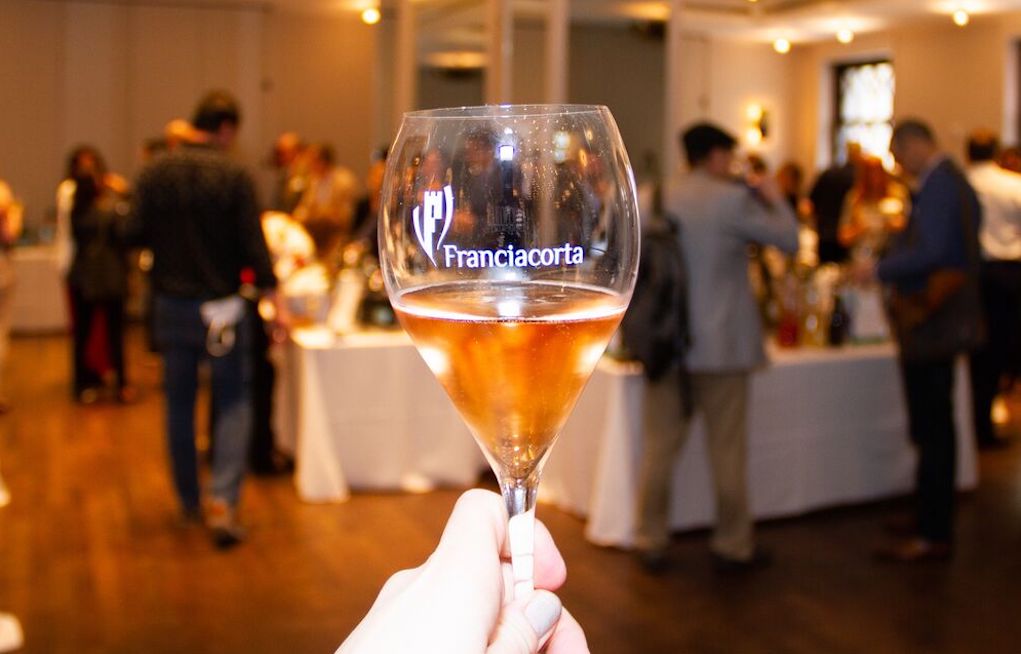 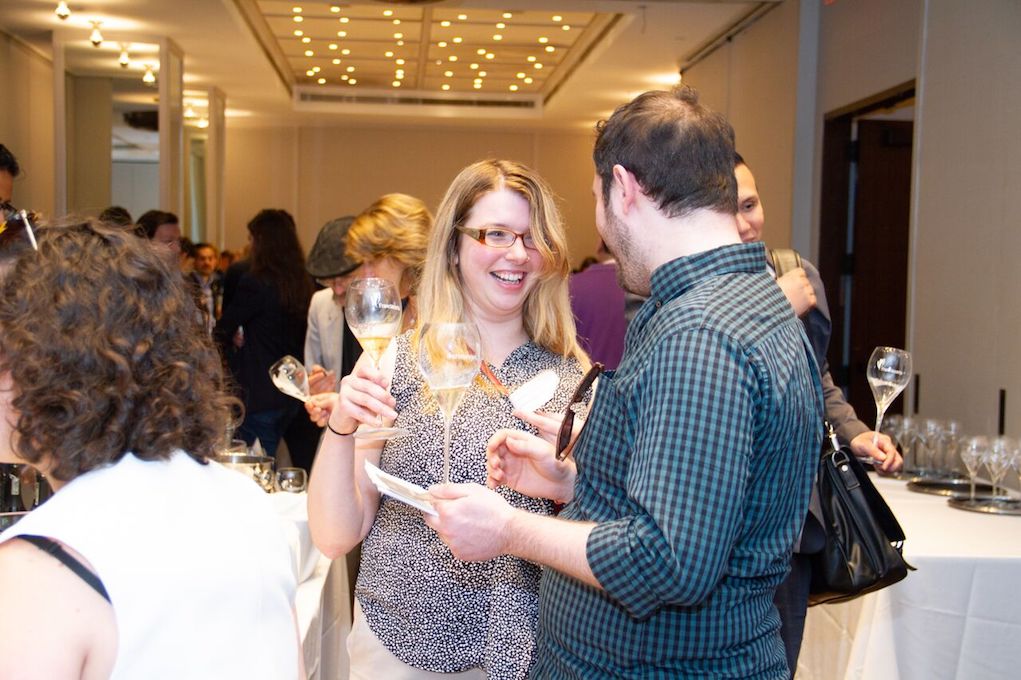 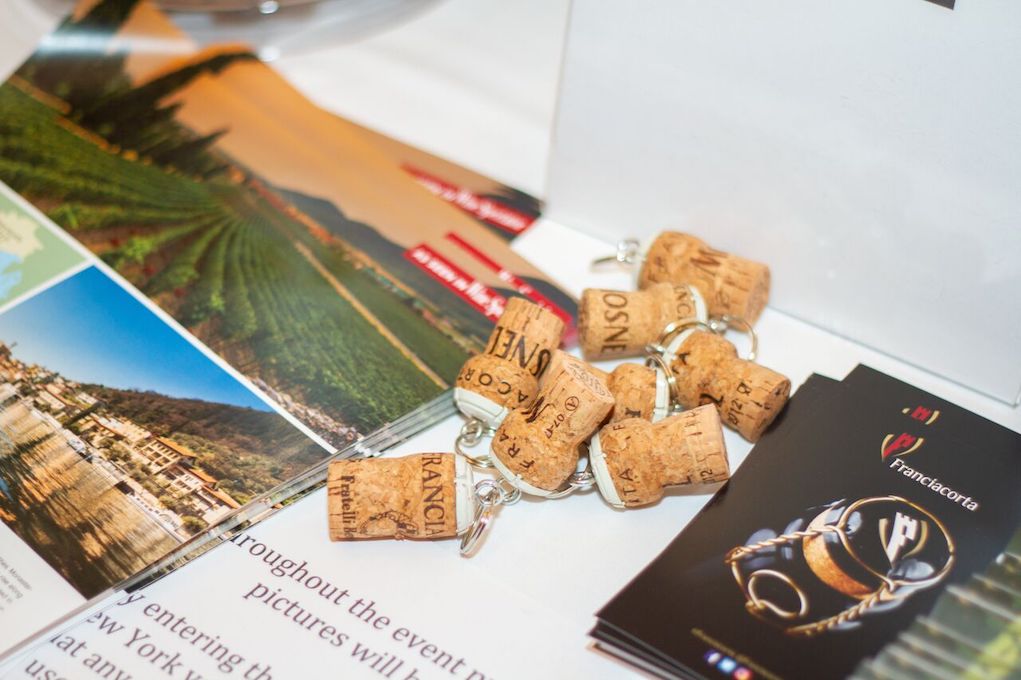 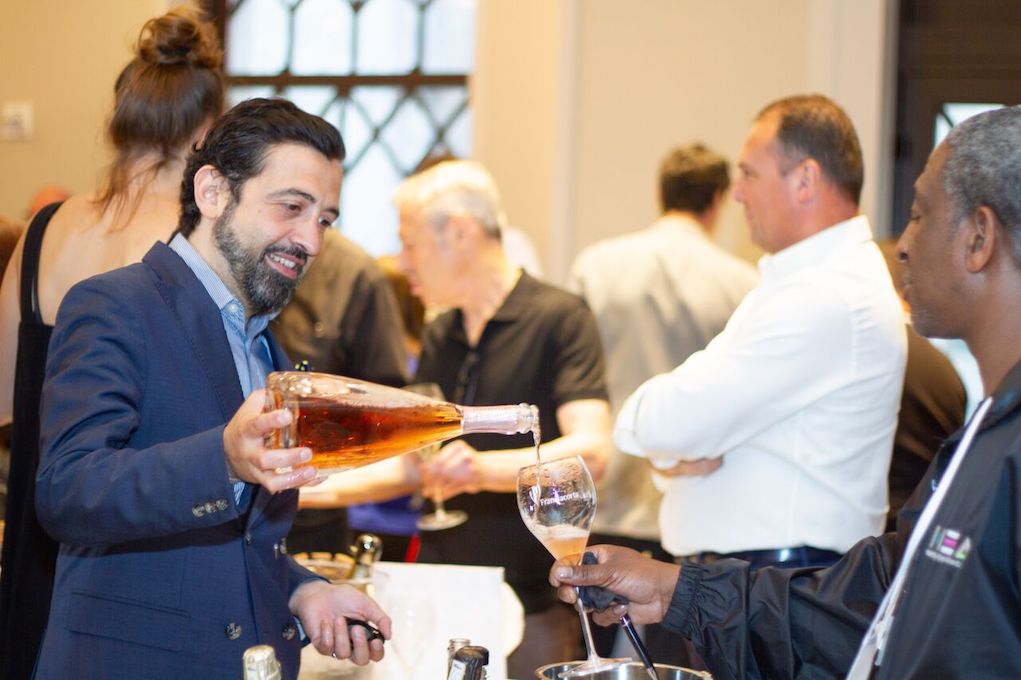 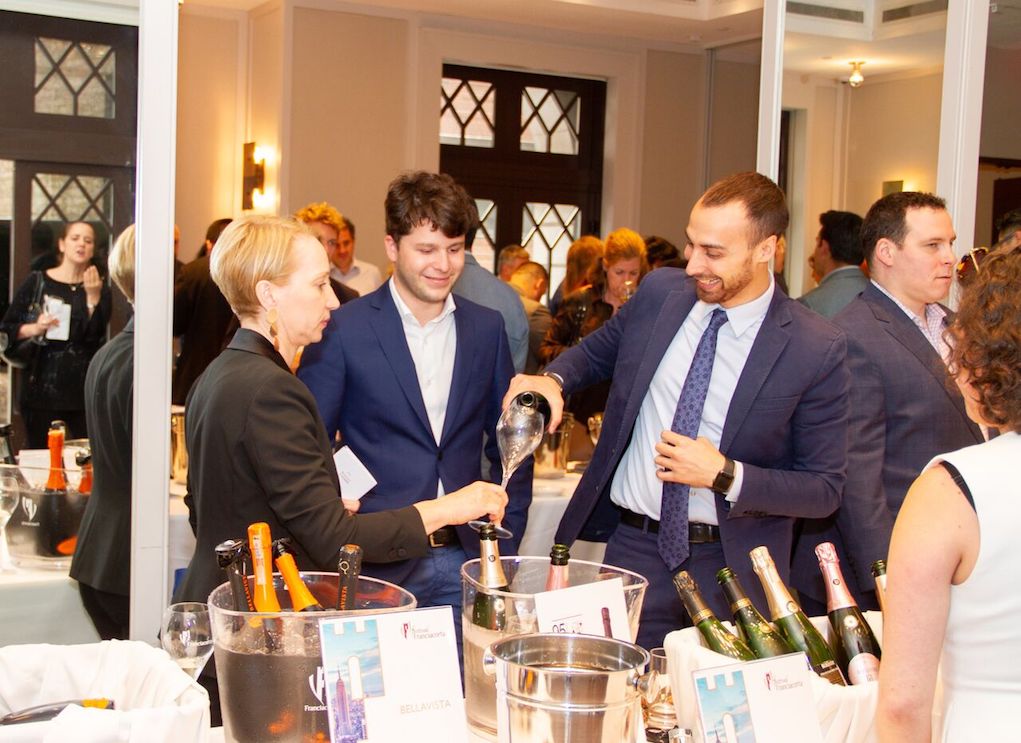 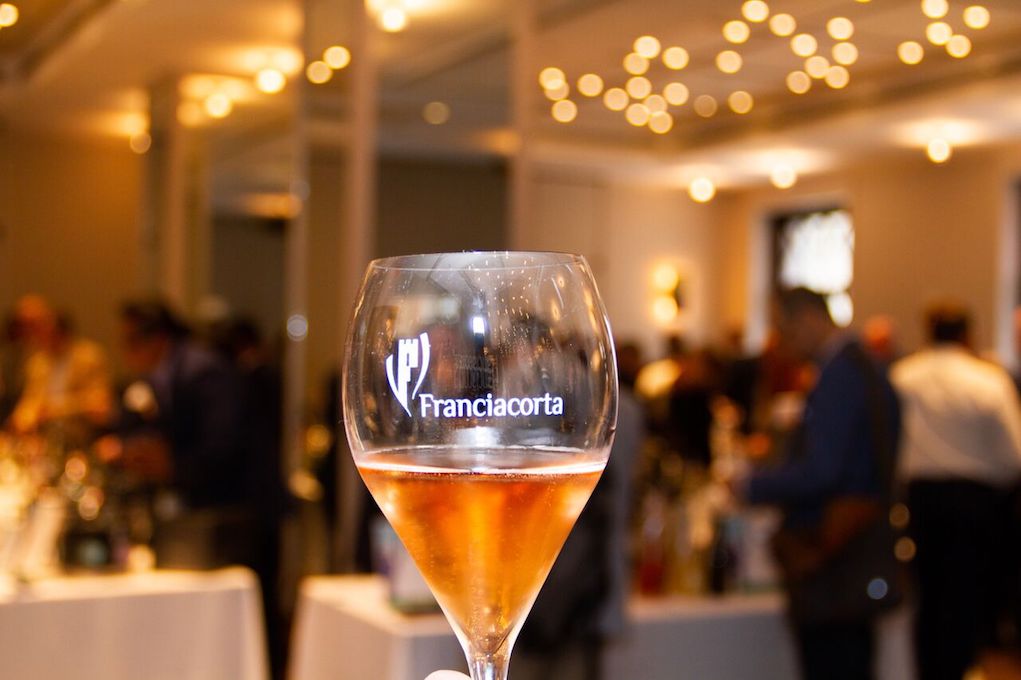 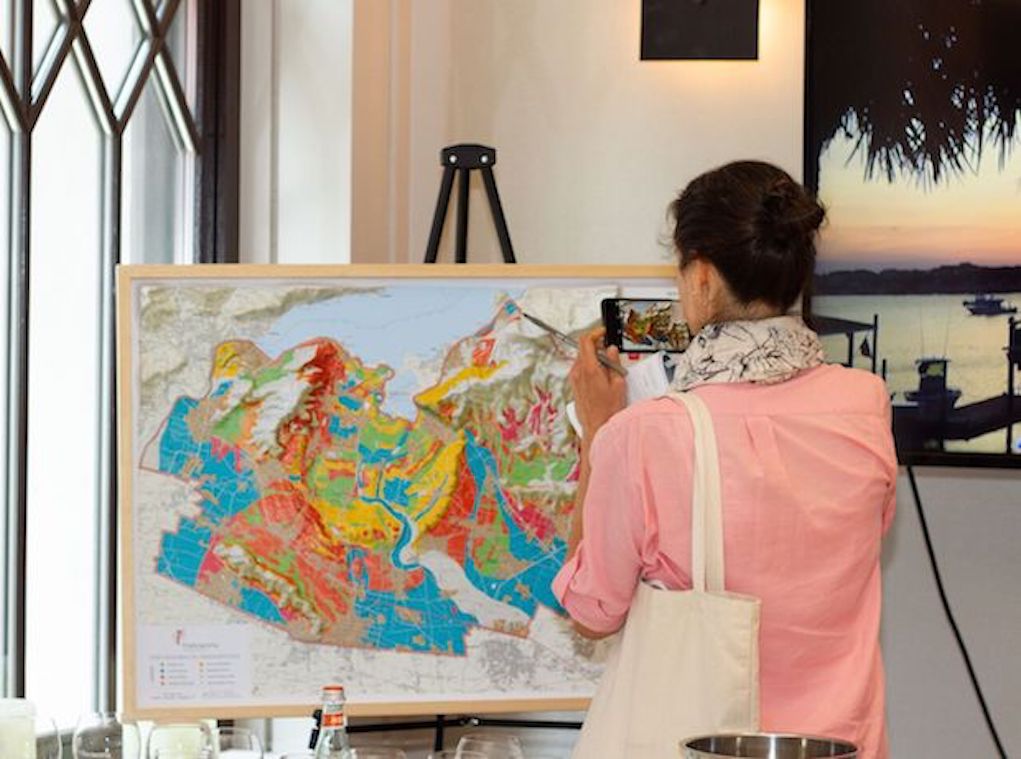 One Brut Franciacorta Glass with a Rosé Behind It 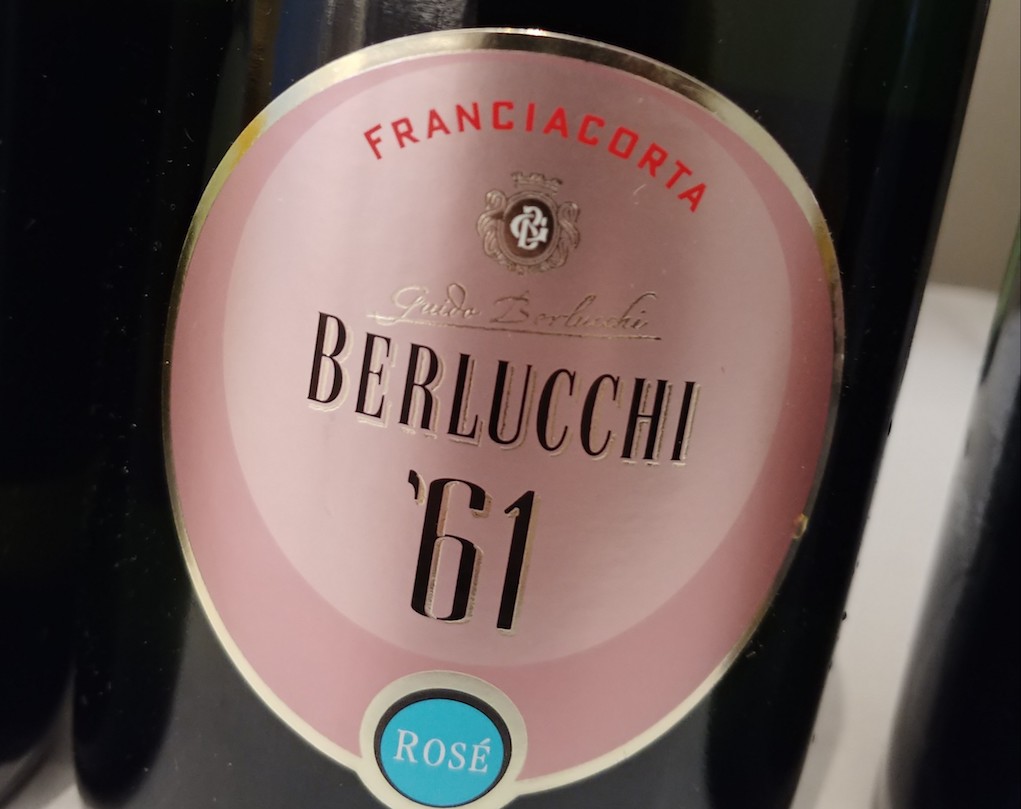 For many of us, regret is an overwhelming emotion that we battle our whole lives. It is a feeling that misleads us into thinking that we have no control over our happiness or sense of fulfillment. But there are those rare examples of people or even organizations, such as the Franciacorta association of sparkling wine producers in northern Italy, who show us that those regrets can be turned around to be potential opportunities

Regret Blinds Us to Our Purpose

Although today I am (mostly) a bright being in the world, I must admit that I wasn’t always that way. Yes, I was kind, compassionate and a good person living an ethical life, but a smile rarely was found across my face. I was a young person filled with tons of regret, and despite obviously having the opportunity to presumably have a long life to find my joy, I could not see that happening for me; I had too much anger and rage at times because of the unfair beginnings of my childhood that gave me a shaky start to my life. Granted, I had every reason to have regret and anger about my life, but I desperately wanted to free myself of such feelings… but for the longest time, I didn’t know how.

Franciacorta Sparkling Wine
Franciacorta is a high quality, special sparkling wine designated area in Lombardy, northern Italy, that makes wine in the traditional method (second fermentation in bottle to create bubbles) from majority of Chardonnay with sometimes Pinot Nero (Pinot Noir) blended into the final wine, and on rare occasion, a tiny amount of Pinot Bianco (Pinot Blanc) added. Now for those who love wine from Champagne, some of the aforementioned details about this well-respected Italian sparkling wine territory may sound familiar: how they make the wine, varieties they use (excluding Pinot Bianco), and the idea that it is “high quality” and a “special” libation. Well, they would not be far off as there are many similarities, yet Franciacorta is still not Champagne and certainly doesn’t have their marketing prowess that has been developed over decades, helped by the fact that it was the wine of choice by royalty since the 17th century.

Although Franciacorta has been referenced as a unique place since 1277, when it comes to quality sparkling wines, it seems, in comparison to places such as Champagne, to have come too late to the game with its promotion of the Franciacorta exquisite sparkling wines; they only became a recognized wine designated area in 1967 with DOC status and gaining the highest quality status of DOCG in 1995 for their sparkling wines. It would be easy for the Franciacorta wine producers to have regret… regret to not be the first to make a mark on the world like Champagne, but they were smart to realize that they needed to focus on making the best bubbles they could, to see that while they may have not had the advantages of Champagne, they did not have the baggage associated with it as well.

And so, Franciacorta’s journey includes implementing some of the strictest regulations in regards to sustainable viticulture, keeping the production area small (Champagne AOC produces around 320 million bottles a year compared to Franciacorta DOCG 17 million bottles), research into distinctive sub-zones (6 viticultural zones noted), training made available to Franciacorta members with innovative cutting-edge technical solutions to help them make the best wines possible, and starting the first Italian wine carbon footprint calculator project. Also, due to Franciacorta’s small size, this wine area was able to achieve something that most others were not: 98% of producers are part of the consorzio (association) commitment to the above extraordinary standards. Franciacorta producers may have come late to the game but they focused on the benefit of such a fact, learned from other’s mistakes and stuck to the highest standards from the very beginning.

Winning in Our Own Way
Regret shows itself in full force when we constantly look at those who seemingly had a better start, or better luck; others’ lives just seem easier. But the way I got past it is by opening my mind to the realization that everyone around us has had to struggle in one way or another; even though the details of others’ lives may have been different, they may have had challenges that I can’t even comprehend – because I haven’t walked in their shoes. When we spend our lives being obsessed with the grass being greener on the other side, our own garden wilts and dies, and we focus on the idea that it was our lack of chances that made our plants die, rather than face the hard fact that it was our lack of self-improvement that killed them.

If we live our lives with the attitude that we need to directly beat someone at their own game then we may win a battle here and there but we will be constantly fighting a war that no one can win… but if we realize that we can all win in our own way then our success is realistically sustainable, creating a better world for all. Franciacorta producers figured that out early on because they came late to the game and they had the good sense to not allow regret to blind them to their potential.

Everyday Drinking Wine (less than $15)
NV Ferghettina Cuvée Brut, Franciacorta DOCG, Lombardy, Italy ($12 for half bottle): 95% Chardonnay and 5% Pinot Nero. A great way to treat oneself during these summer months is to have a half-bottle of Franciacorta during a work night, and Ferghettina makes a lovely Brut that over-delivers for the price. Pretty flowers and white peach notes with lots of energy and verve with lemon zest on the finish.

NV Ca’ Del Bosco Cuvée Prestige, Franciacorta DOCG, Lombardy, Italy ($32): 75% Chardonnay, 15% Pinot Nero and 10% Pinot Bianco. Ca’ Del Bosco was the first Franciacorta that I ever tasted and I have always been impressed by its complexity, purity of fruit and overall elegant power. This wine showed chalky minerality with hints of almonds and a rich lemon meringue finish.

Fantasy Wine (over $50)
2013 Ferghettina ‘Milledi’ Brut, Franciacorta DOCG, Lombardy, Italy ($60): 100% Chardonnay. This sparkling wine shows its exquisite qualities right off the bat with its unique square-shaped bottle. The NV Ferghettina half-bottle may be ideal for every day drinking but their Milledi is a wine on another level that is simply outstanding. This wine is a blend of their best parcels and shows its superiority with layers of complexity in the texture as well as flavor profile. Lively acidity that gives drive while the fine bubbles caress the palate with juicy nectarine fruit and hints of toasted nuts with a long, expressive finish.