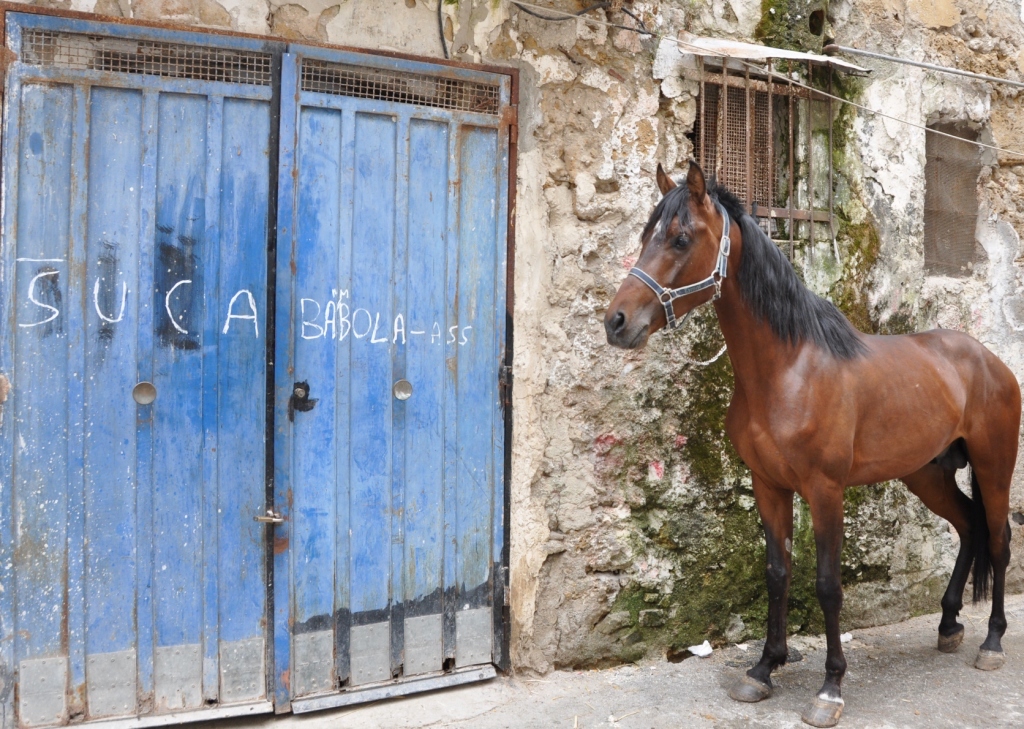 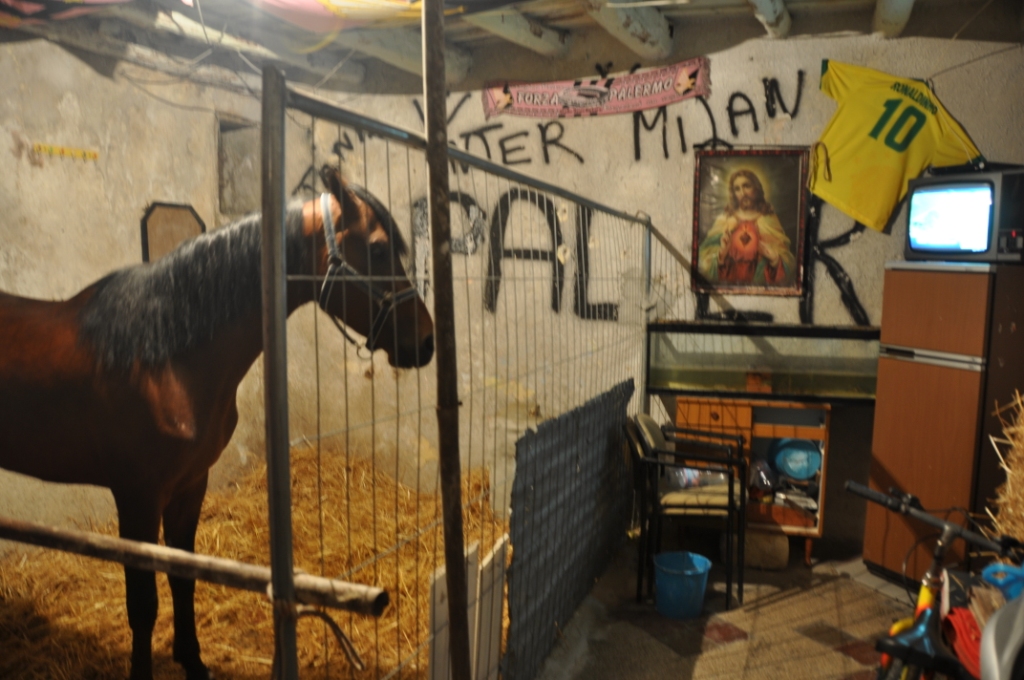 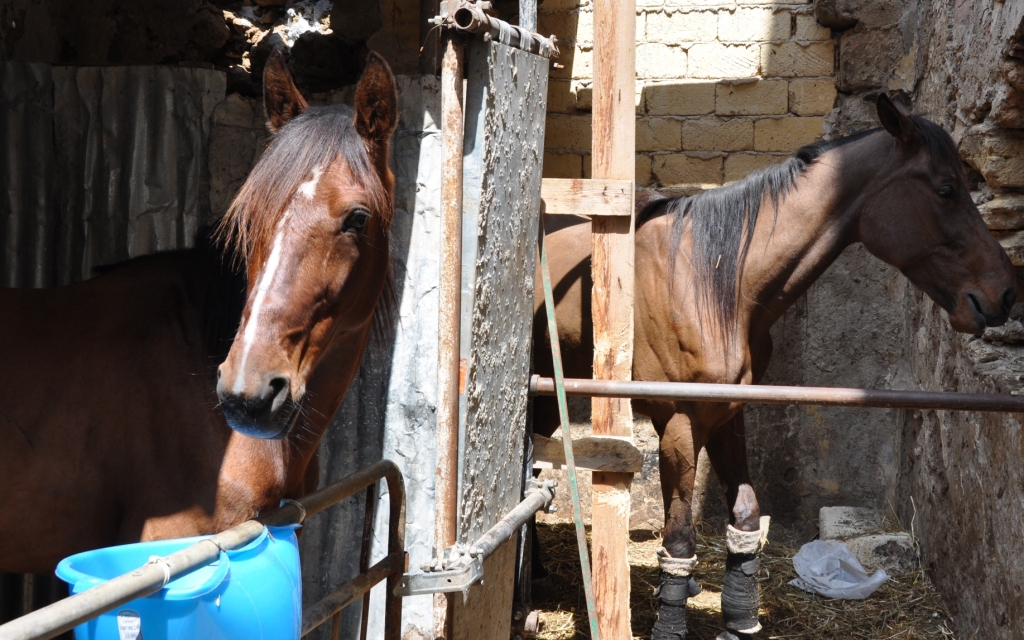 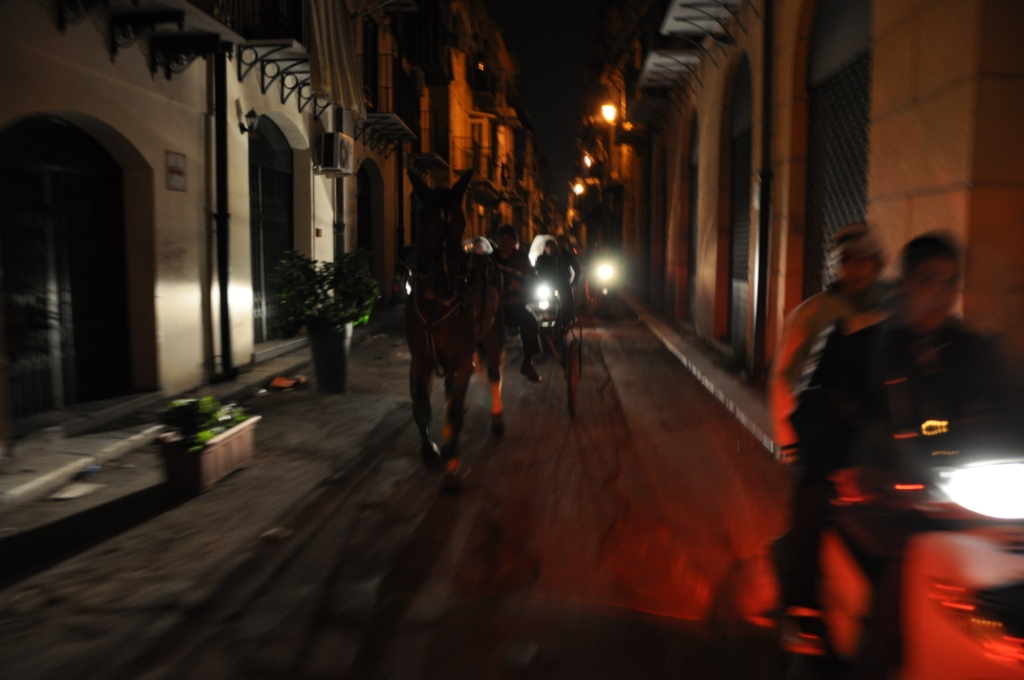 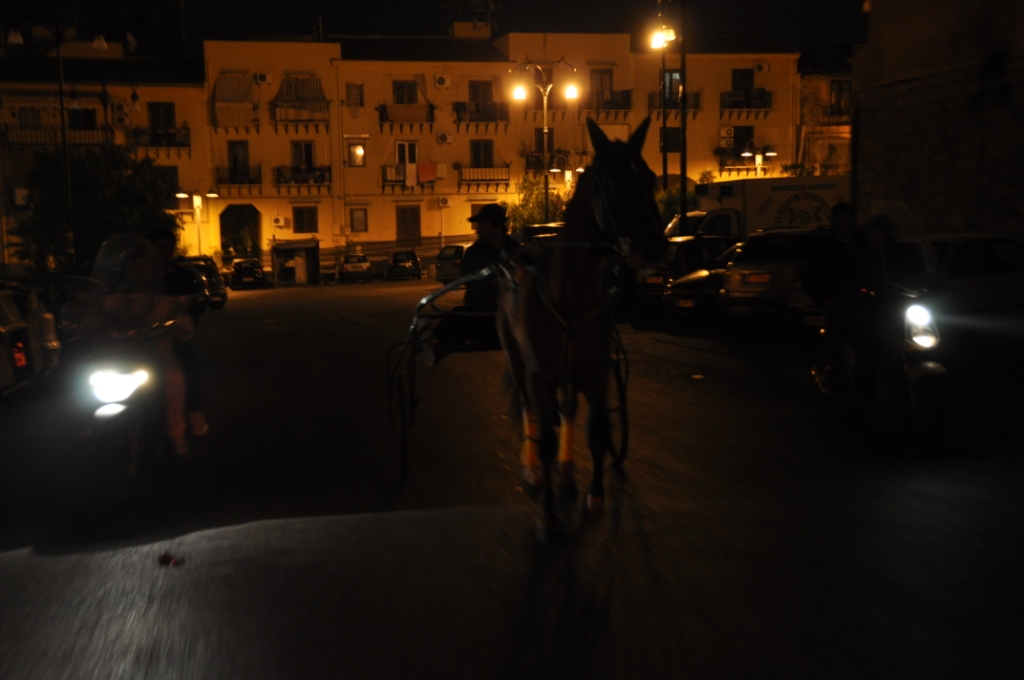 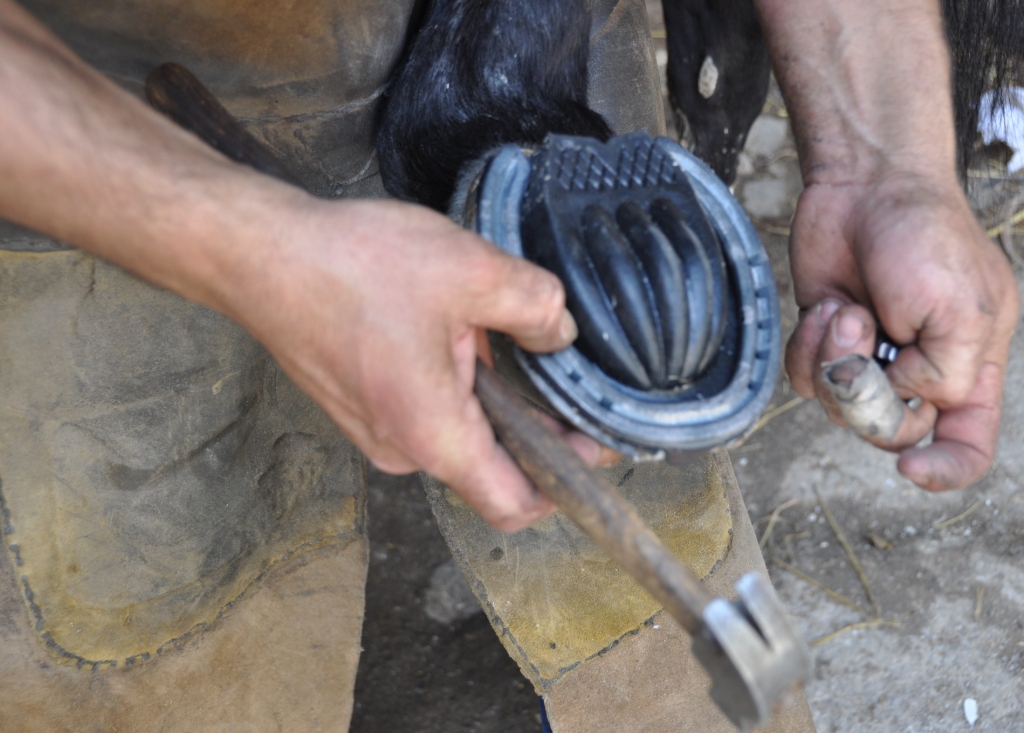 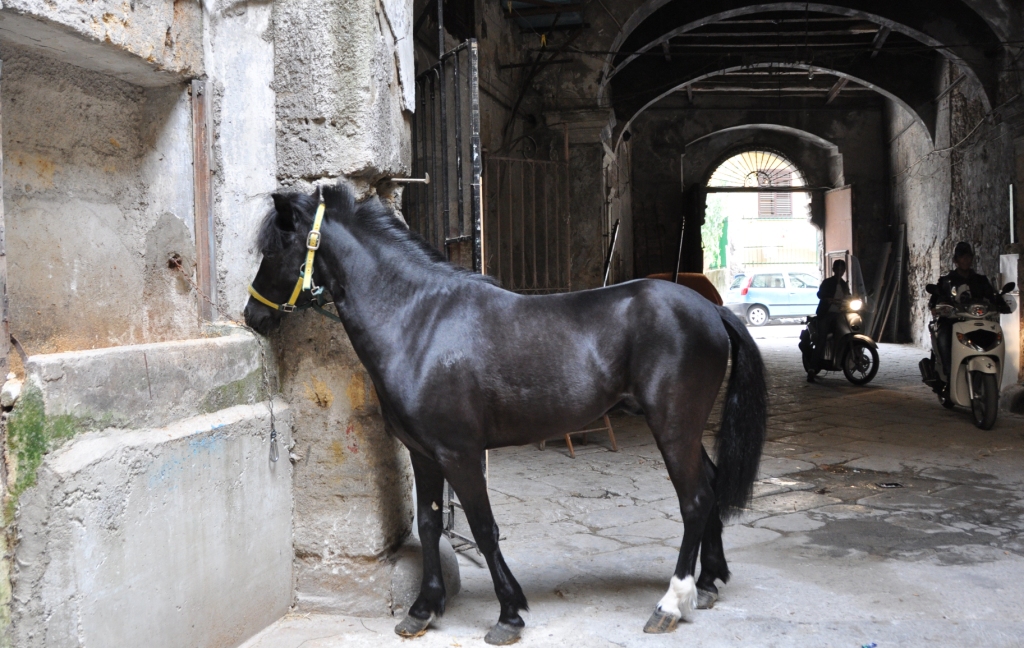 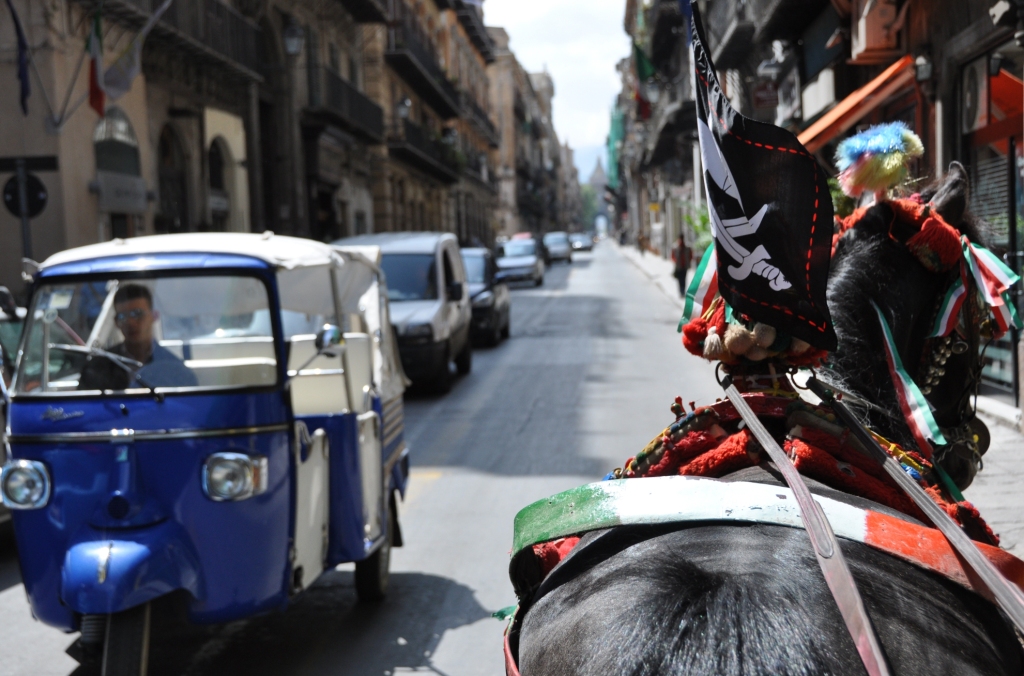 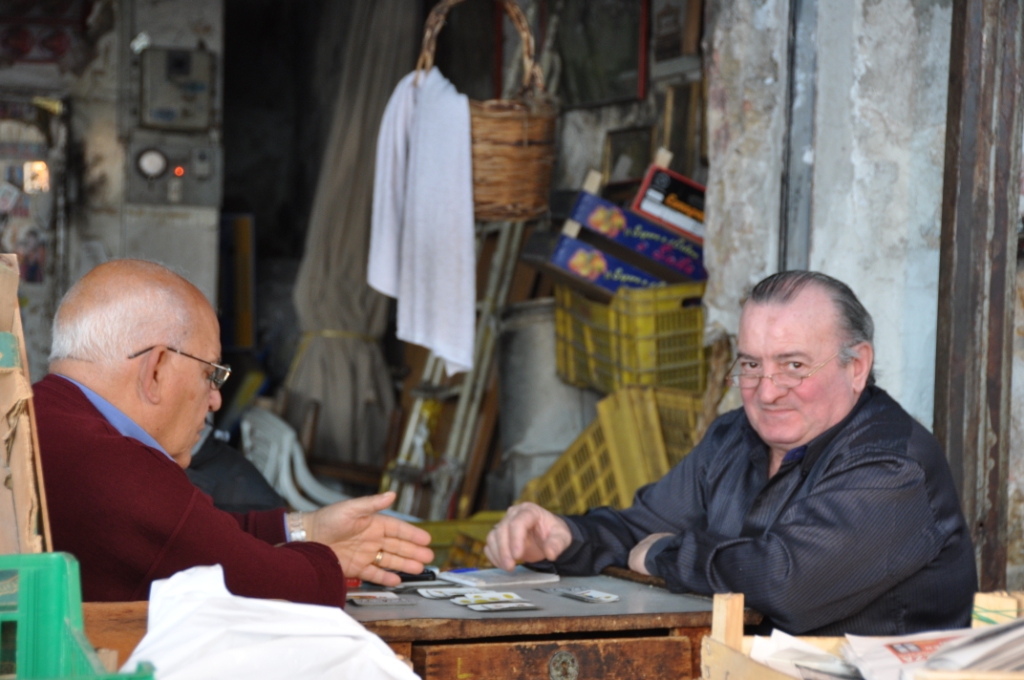 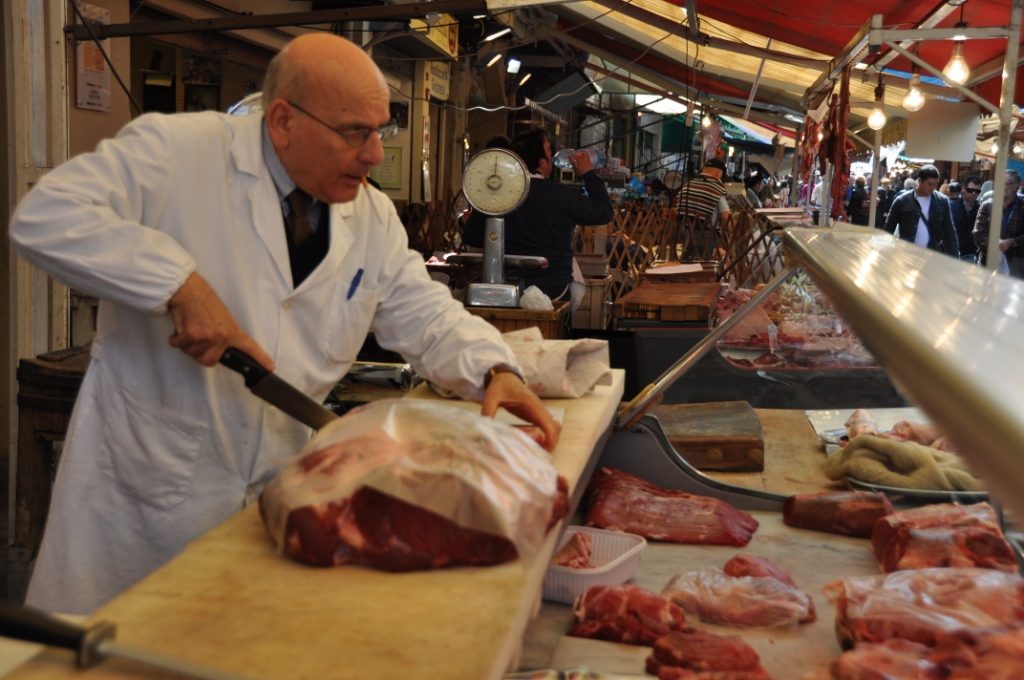 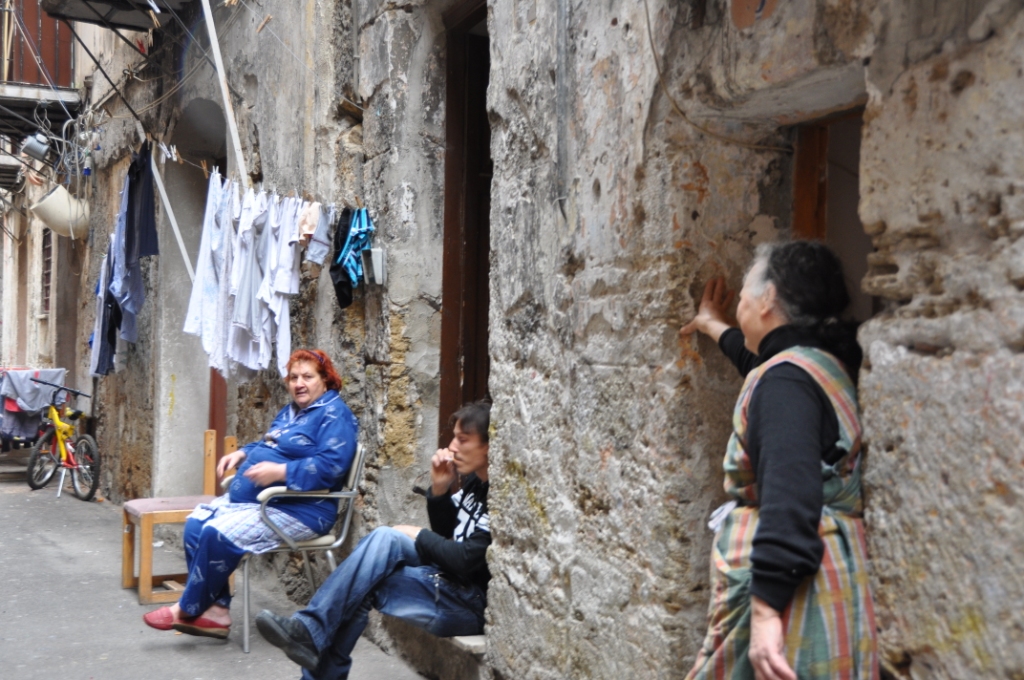 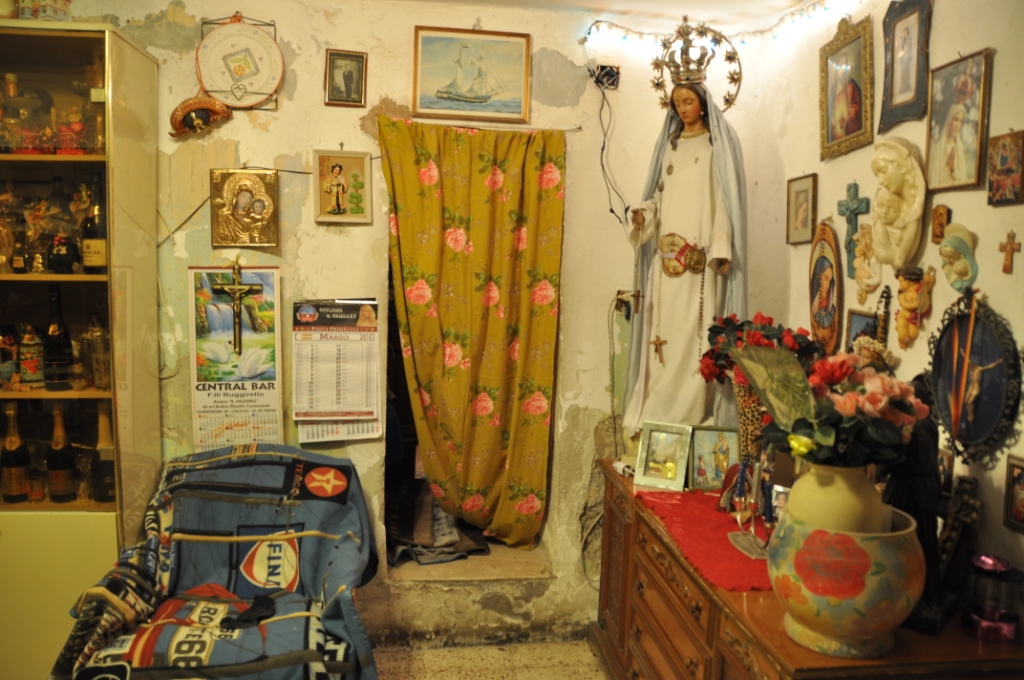 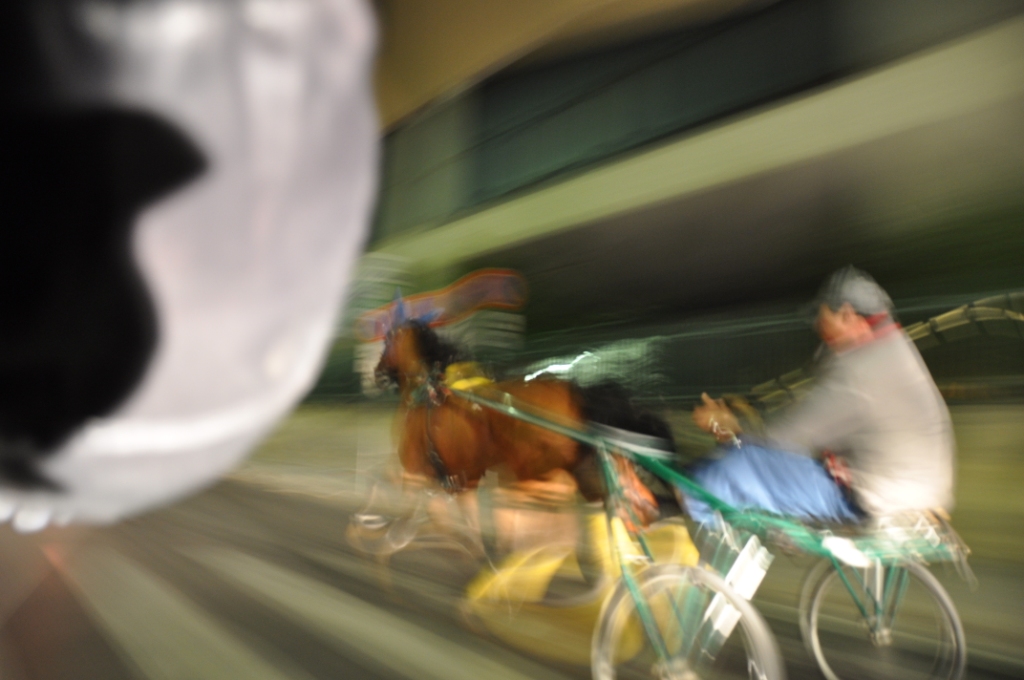 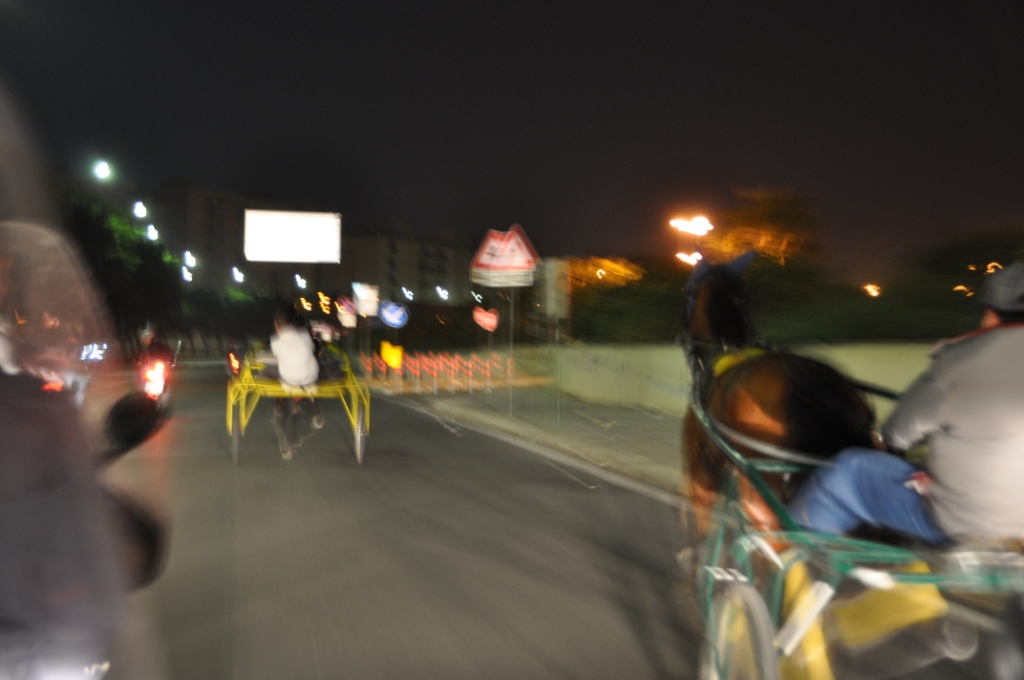 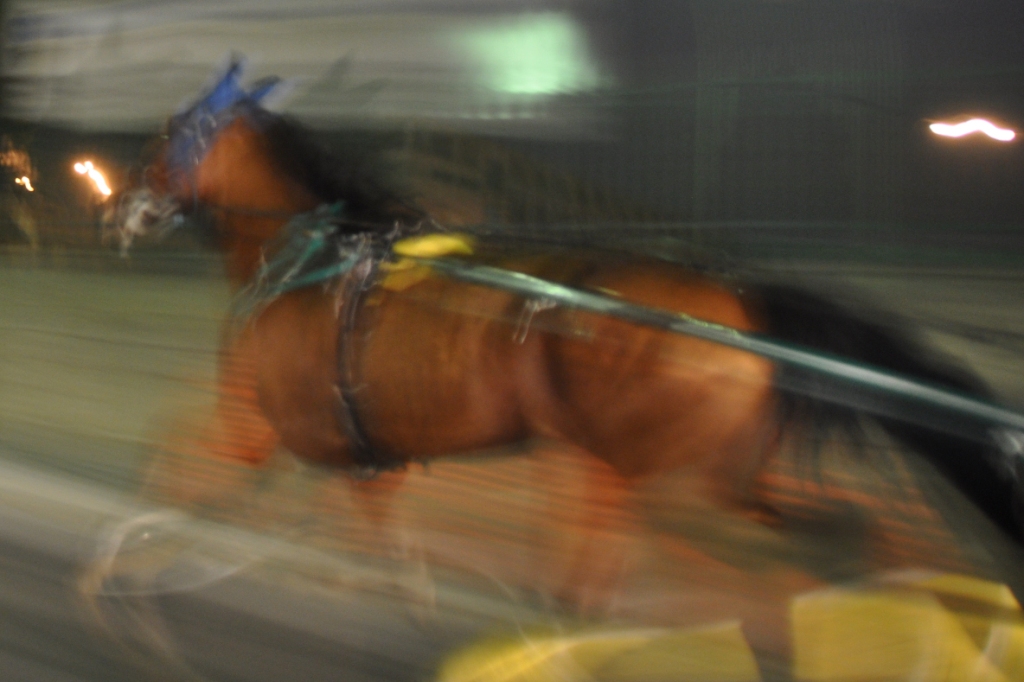 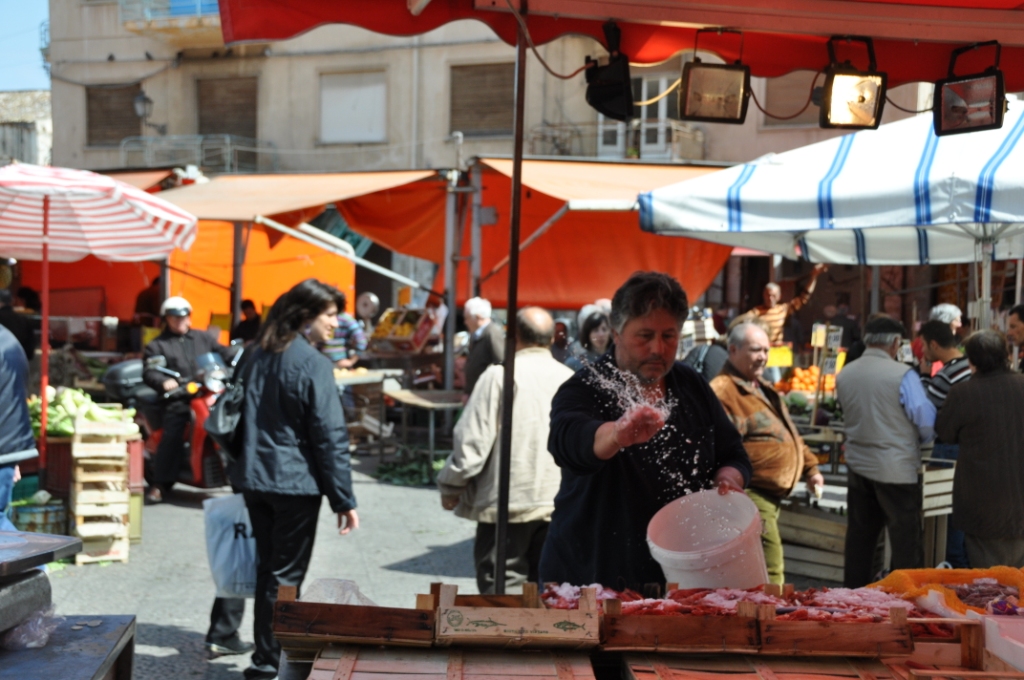 In Viale delle Scienze, where from Monday to Friday thousands of university students go to study, on Sunday, at dawn, the most important illegal street horserace of the main Sicilian city is held. The goal is to try to win the race before the arrival of the police

When the Mafia wakes up at dawn, horses race. They are neither nags nor thoroughbreds but simply other victims of Palermo. (Attilio Bolzoni)

On Viale delle Scienze, where thousands of university students study during the week, the most important clandestine horse race in the Sicilian capital takes place on Sunday at dawn.

Two horses and their carriages secretly start the race escorted by hundreds of youngsters on motorbikes affiliated with Cosa Nostra. They come from two of Palermo’s oldest and most notorious neighbourhoods, Ballarò and Zen.

Accompanied by young crazed bikers, the horses meet swiftly at the beginning of the street, doped and fitted with new horseshoes. They try to win the race before the arrival of the police.

Everything goes down in a few minutes with both the horses’ and the mobsters’ adrenaline flying, as the latter are unscrupulous and the illegal races generate an enormous amount of cash for their organization.

Bets vary from hundreds of Euros up to tens of thousands and the winner, besides cashing in, gets to rule Palermo for a week until the next race.

There are thousands of people involved, many of whom have criminal records and are affiliated with a section of the Mafia that deals with illegal races.

For the men of the races, everything is legitimate at the expense of the defenseless horses who trot during the day and risk their lives at dawn every Sunday