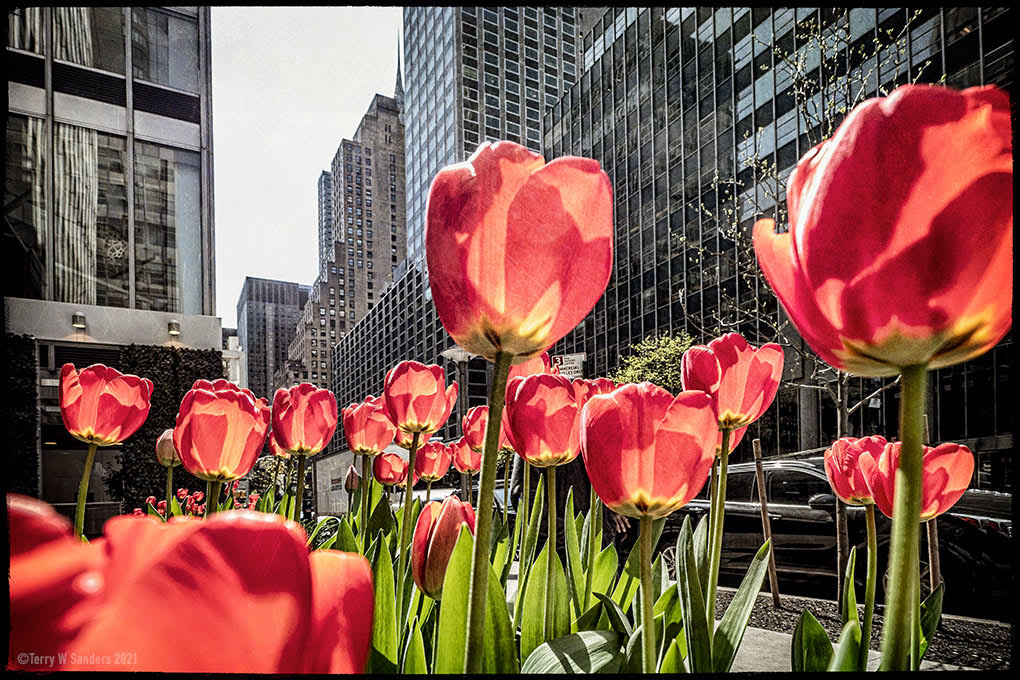 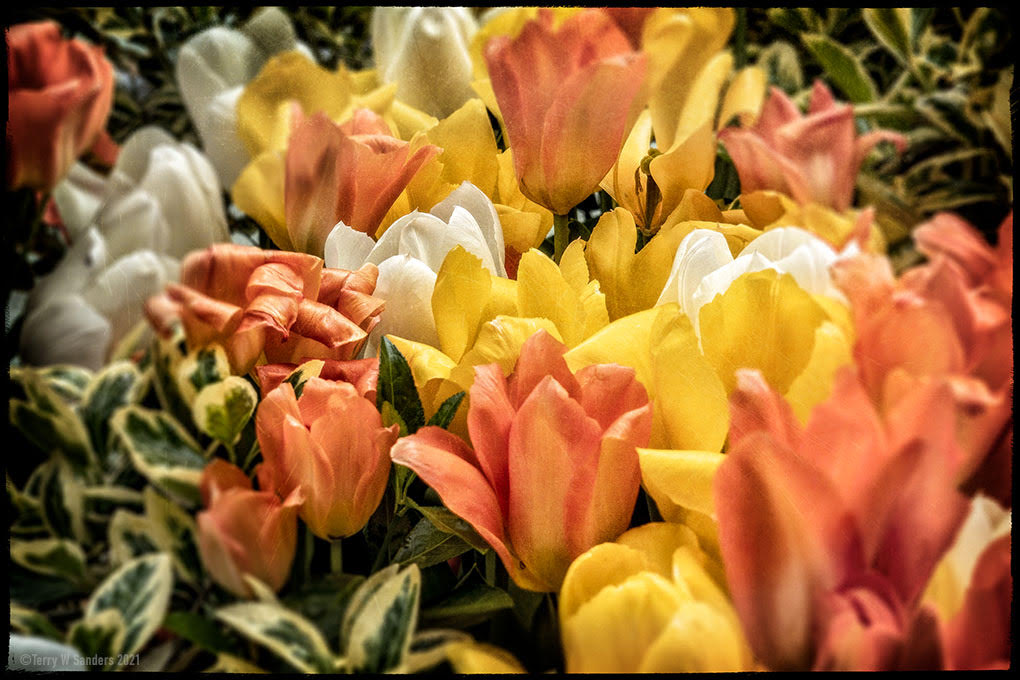 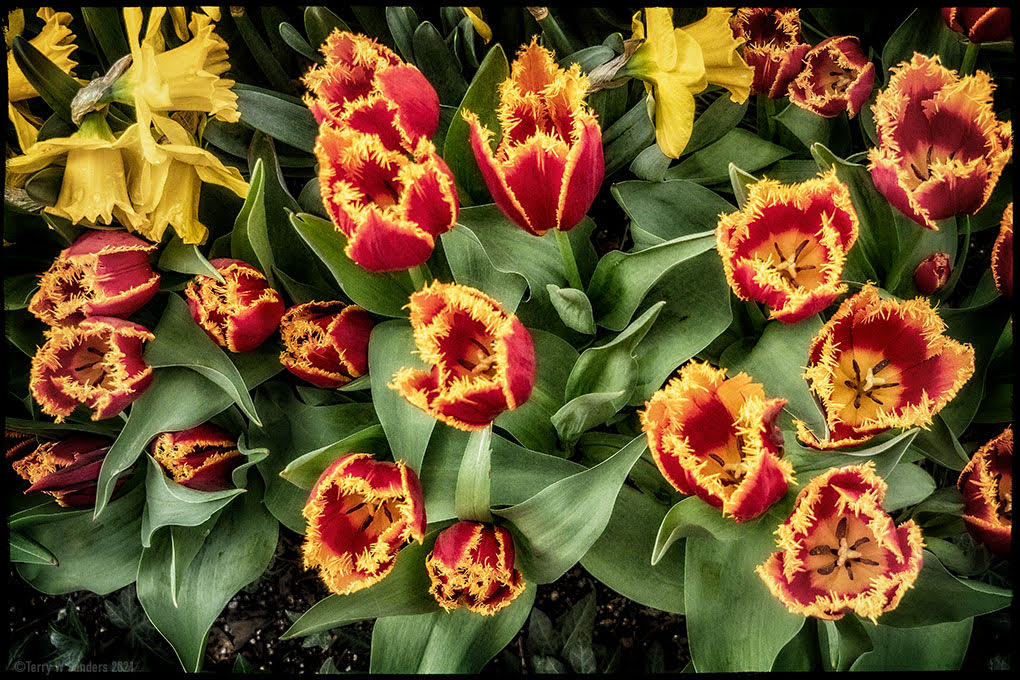 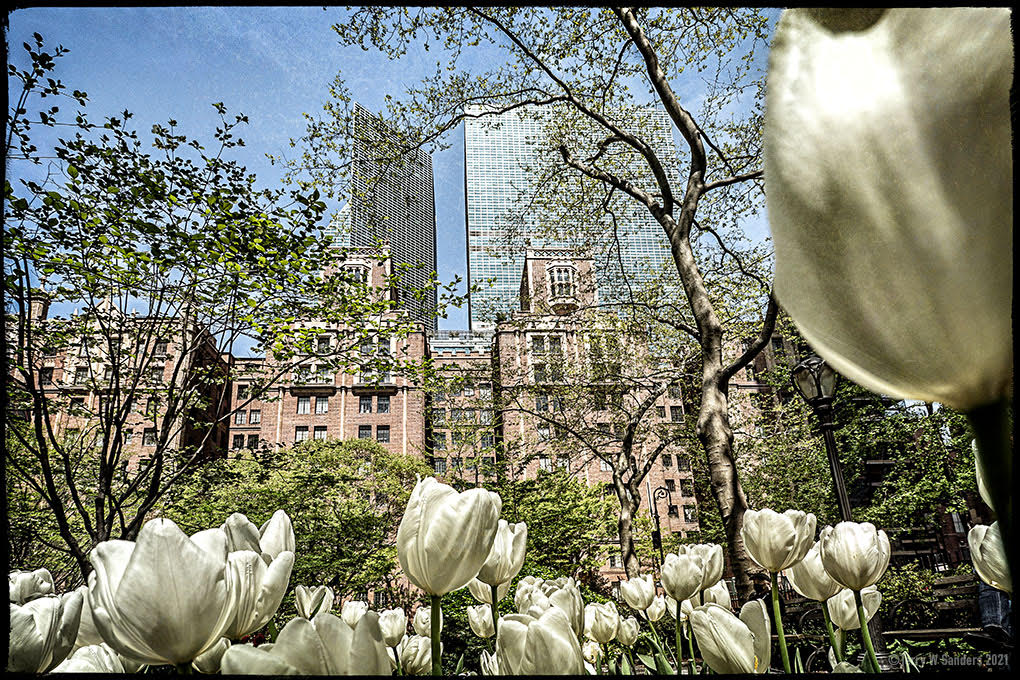 It’s perhaps one of the biggest surprises for those who have recently arrived in New York City, how the city really is teeming with flowers. From tulips to cherry trees, the city that in the collective imagination is always cold and full of snow is actually reborn every spring. And again this year, the blossoming is surprising both those who are lucky enough to see it firsthand, and those who receive photos of it from relatives or friends. But in this 2021 the phenomenon is perhaps even more significant, after a dark and colorless year, at least emotionally speaking. “I don’t know if the tulips are more beautiful than last year, or if I’m so traumatized and burdened by the events of the year that I’m just happier to see them,”Dasha Nekrasova, actress and host of the “Red Scare” podcast, wrote in an Instagram message. “They looked quite abundant, and they made me reflect with gratitude on the attention and care with which someone planted them.”

Above all, the feeling that all New Yorkers seem to have is that this year the flowers seem to have grown not only in numbers, but also in beauty and variety. In short, it seems that the city has flourished more than usual. Yet the numbers have remained the same. As the New York Times reports, Matthew Morrow, the director of horticulture for the New York City Department of Parks and Recreation, said in an interview that the city has planted the same number of tulip bulbs as in years past: around 110,000 throughout the city.

Why, then, does spring 2021 seem to have bloomed more than usual? In part, the emotional response of the citizens must certainly be considered: after the tragedy of the pandemic, which is still ongoing, even the most cynical can only marvel at the beauty of hundreds of tulips that adorn every flowerbed in the city. In part, the effort to improve sidewalks, and open spaces in general, due to COVID-19, also played a significant role. As we all know, the pandemic has forced restaurateurs to operate mainly outdoors, and thanks to various aids and concessions from the city, many restaurants have created small outdoor “lounges” where diners can sit. This has led to a desire for street beautification, that is to say, to make the streets even more beautiful. And what better way to achieve this than through flowers?

In general, the number of flowers planted this year remains about the same, except for a slight increase due to private individuals who, like restaurateurs, try to improve outdoor spaces. The reason New York looks even more beautiful depends on the spirit of its citizens: the end of the pandemic is in sight, and that makes everything a little more beautiful.