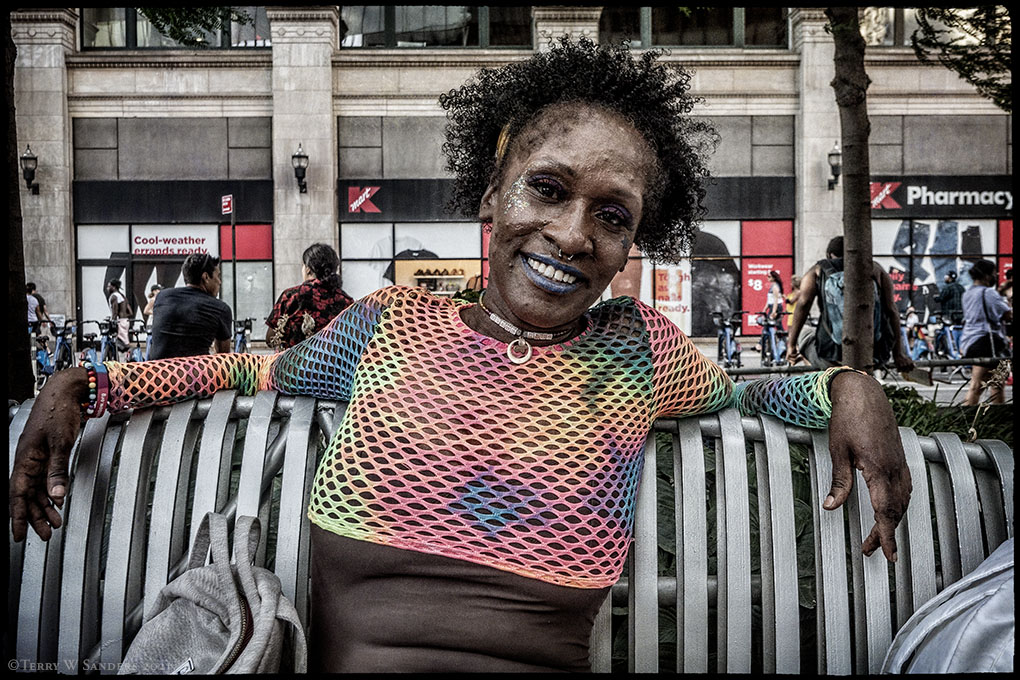 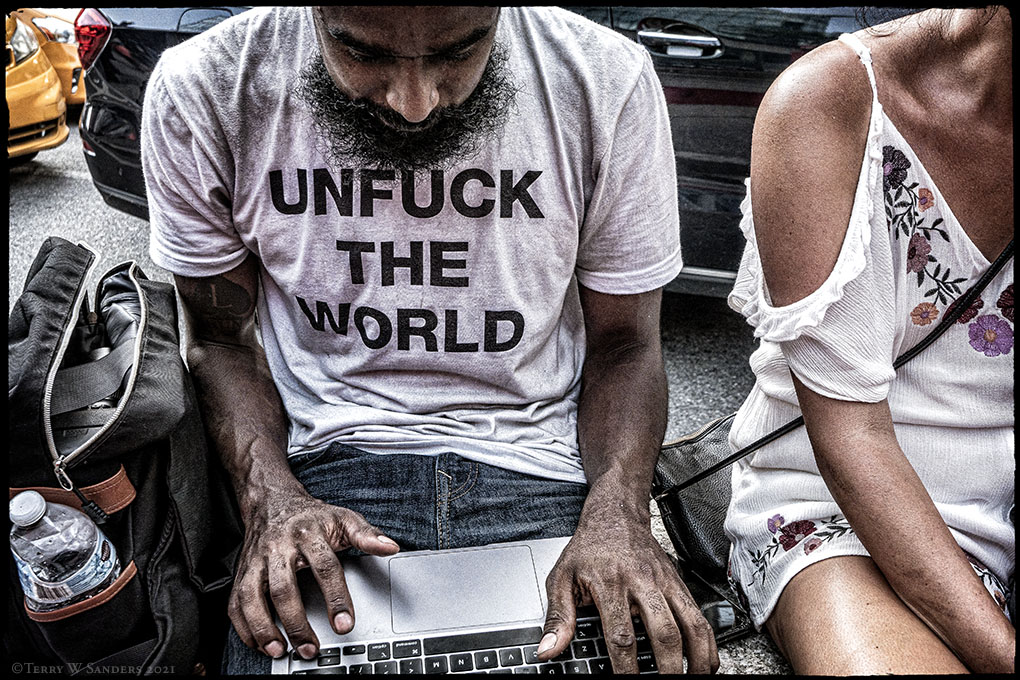 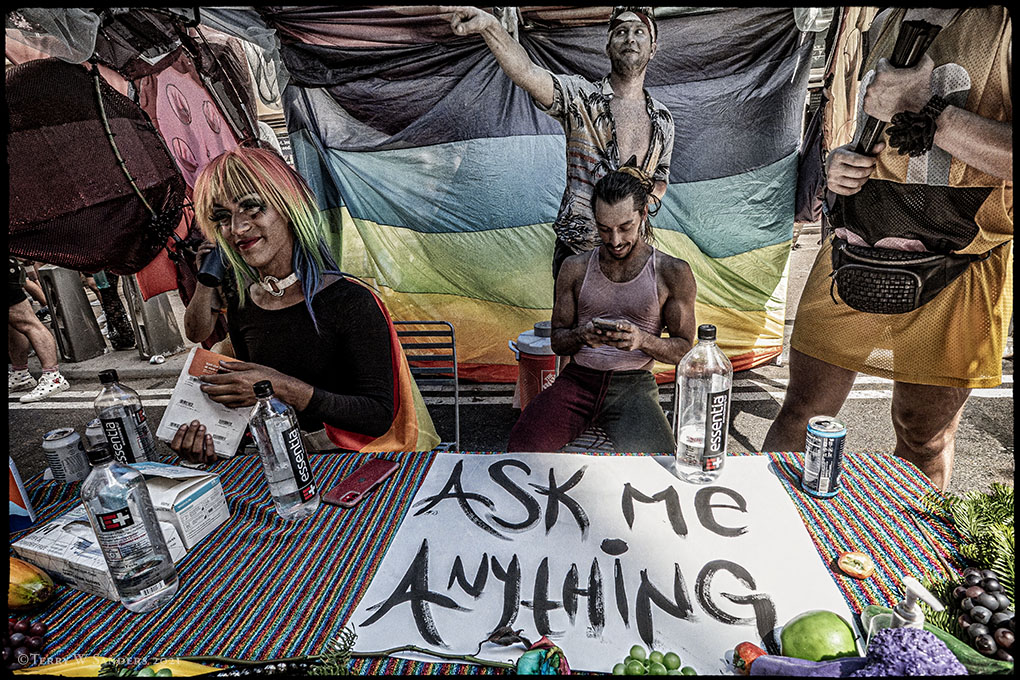 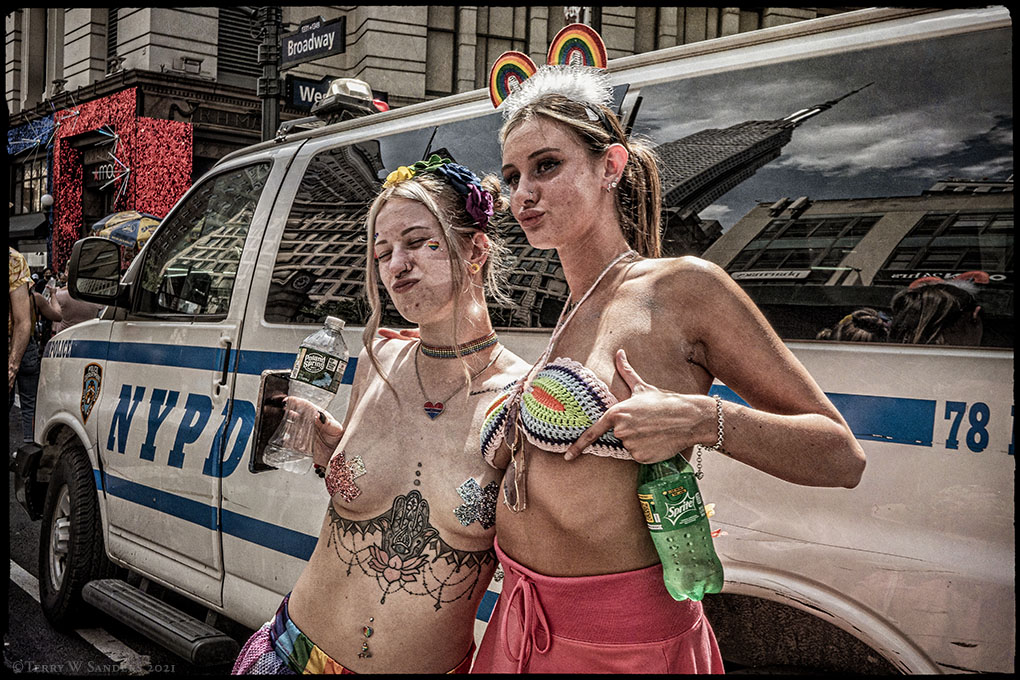 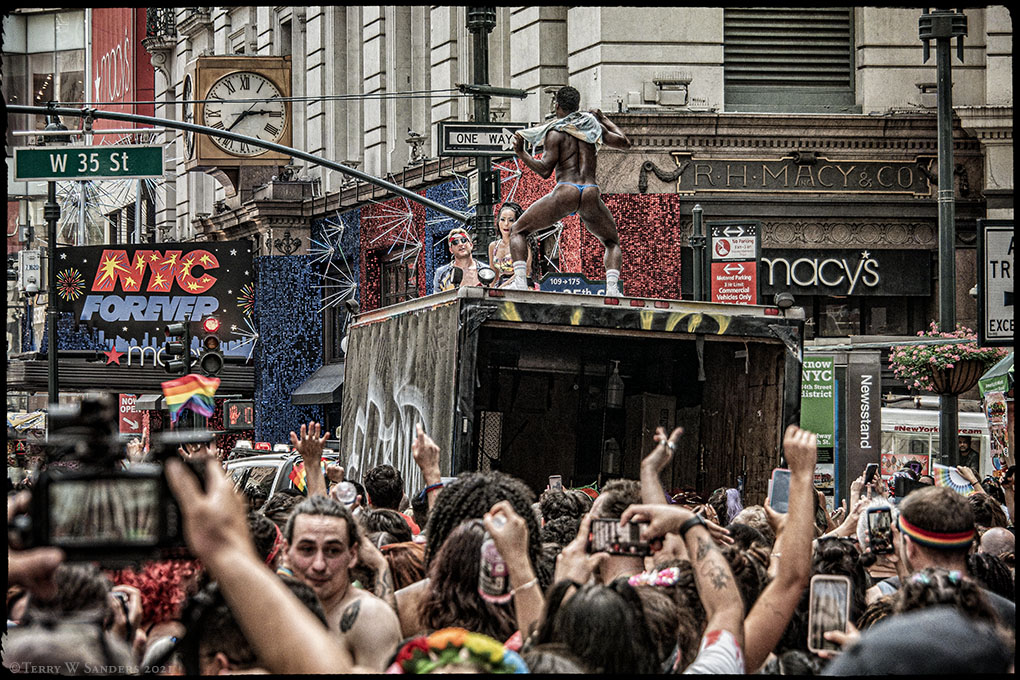 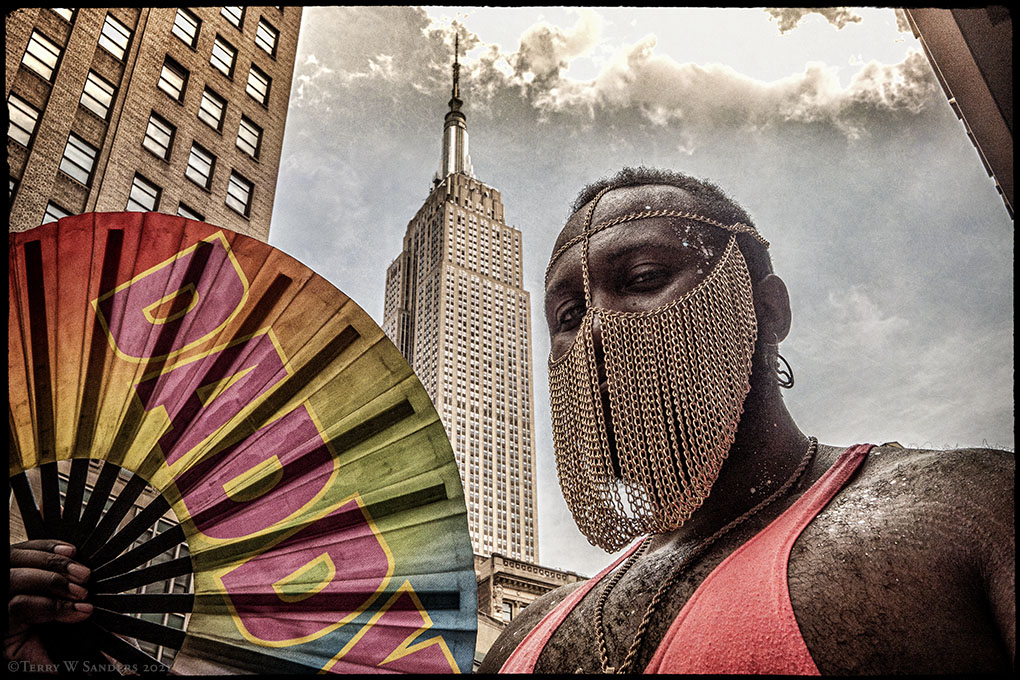 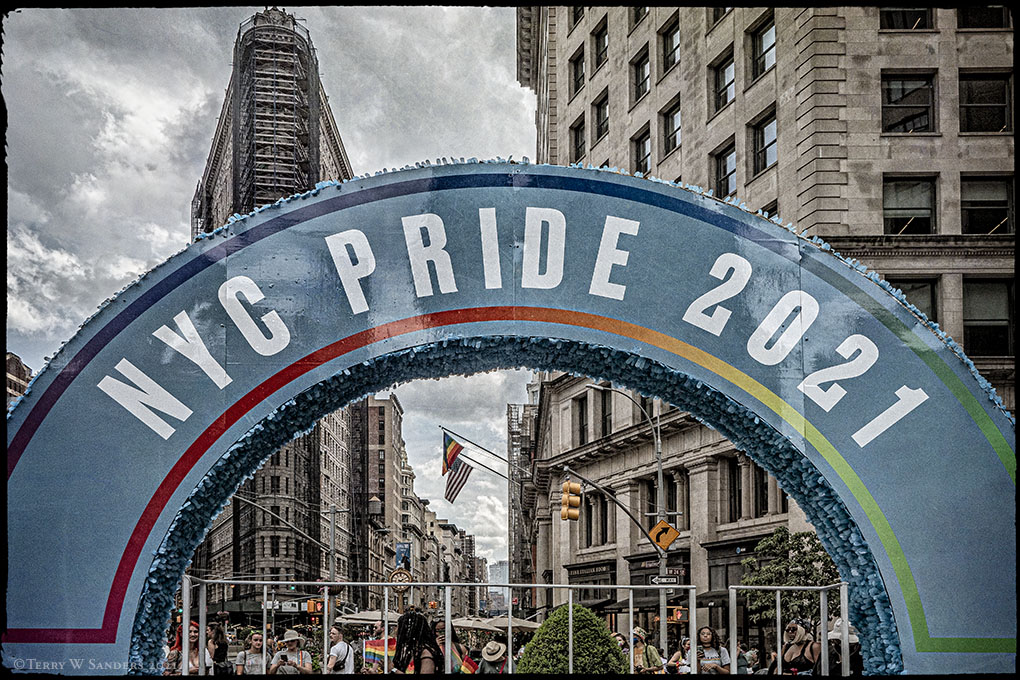 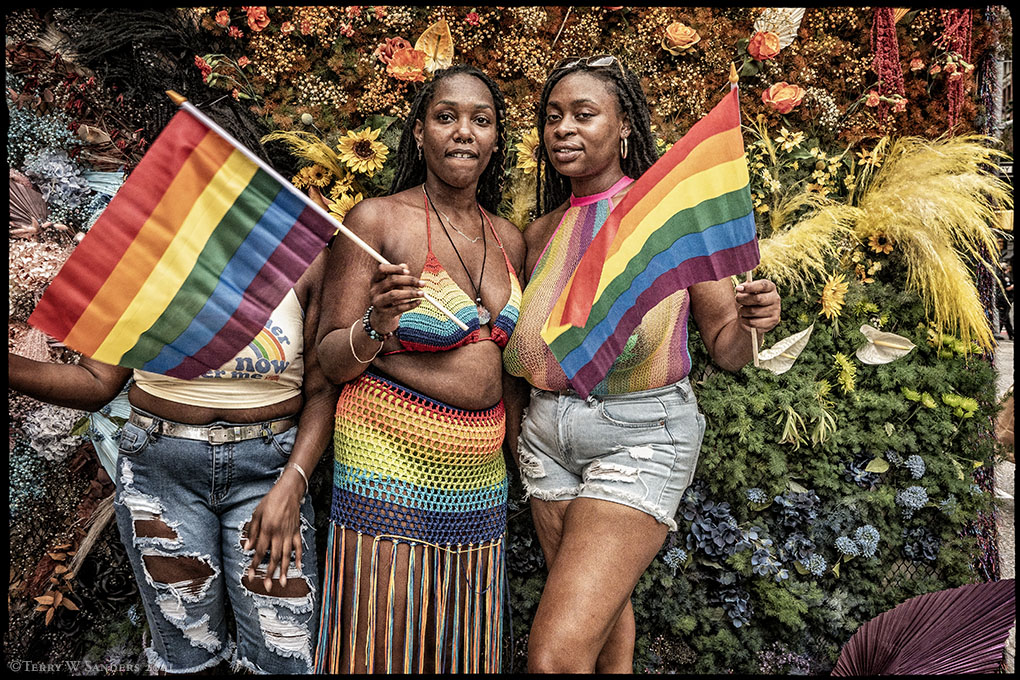 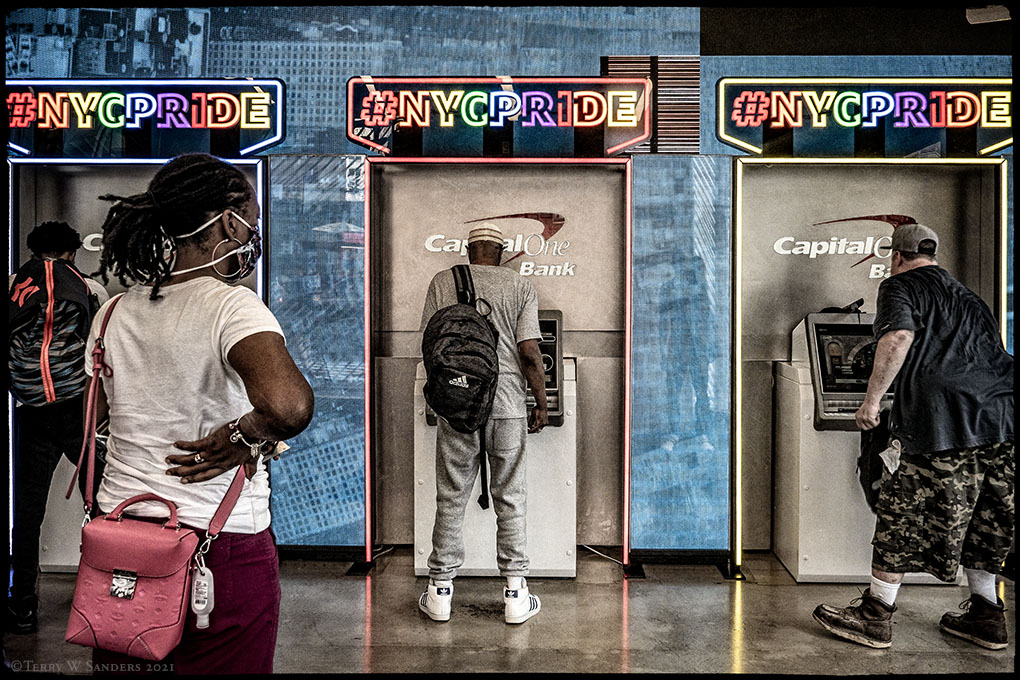 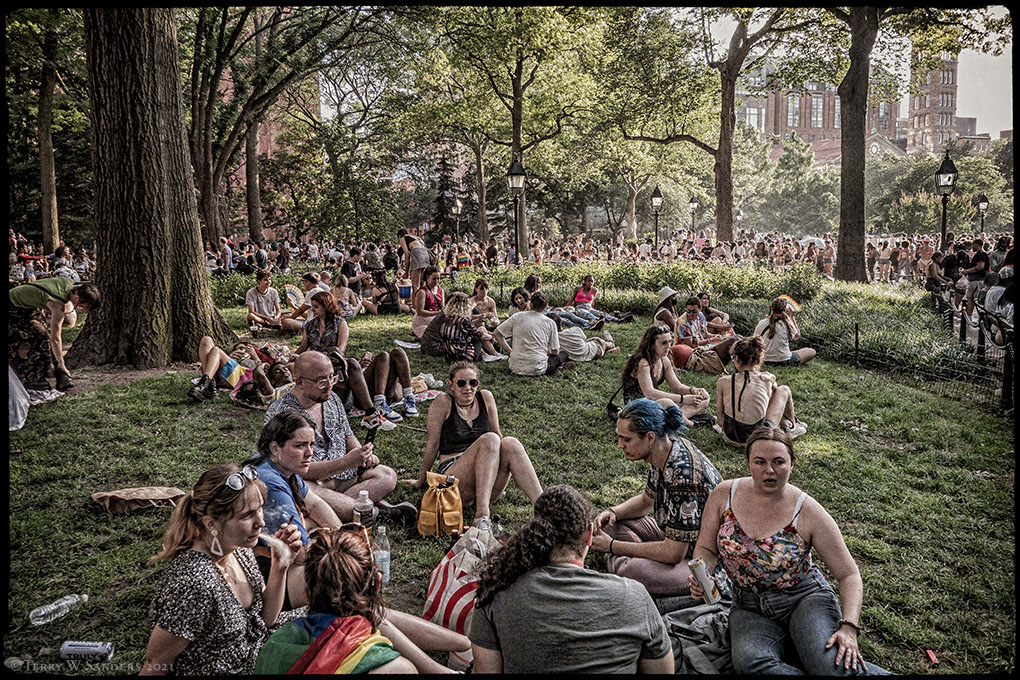 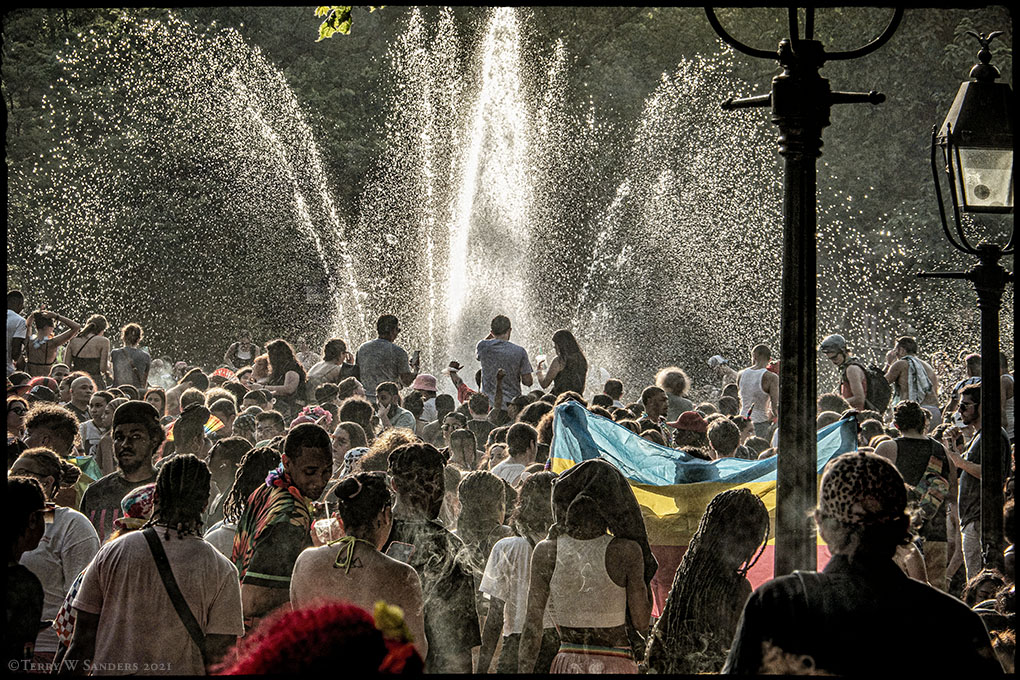 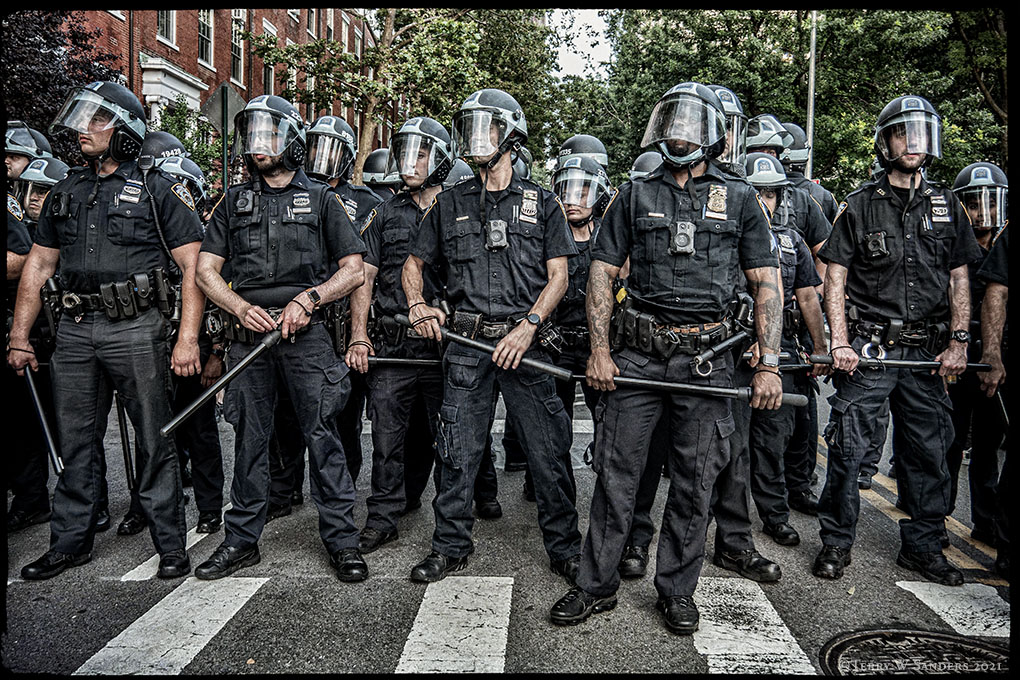 Celebrations for the 2021 NYC Pride ended last night, on Sunday the 27th, with clashes between the police and members of the crowd in Madison Square Park. A video taken at the time, which has already reached over 500,000 views, shows the police in riot gear using pepper spray on the public. Four individuals were arrested for small acts of defiance against the police, such as throwing plastic bottles, or for overstepping the barricades.

There’s talk of mace happening right now at Washington Square Park. There is a sea of cops here. pic.twitter.com/sxPqvA0dKM

This confrontation followed NYC Pride organizers’ decision, which was announced a little over a month ago, to ban police in uniform from marching after decades in which the LGBTQIA+ members of the NYPD were included in the parade. This choice is largely due to the last year’s spreading of awareness among the American public around the subject of police brutality, following the murder of George Floyd. The decision is also consistent with the origin of the event: the NYC Pride, which was the first in the world, was in fact created to commemorate clashes between police and the LGBTQ+ community at the Stonewall Inn in 1969. The parade, which ended in Madison Square Park where the conflict took place, was only one of many events organized to celebrate Pride and the LGBTQIA+ community during this past weekend. The parade was a hybrid event and included both a live broadcast on ABC and special events at local restaurants and stores in downtown Manhattan, and it drew thousands of people dressed in rainbow colors ready to celebrate their community, and a partial return to pre-Covid normalcy. The businesses and merchants that decided to participate in the festivities presented the public with special offers, hoping to increase their visibility after months of closure.

Pride Fest, which took place on that same day in Greenwich Village, was one of the main events of the weekend. Music, food trucks and LGBTQIA+-themed shopping livened up the area between 9th and 13th Streets on Fourth Avenue.

The preceding day, on Saturday, the Pride Run took place in Central Park: a 6K run that attracted over 4,000 participants. It was the largest organized run in New York City since the beginning of the pandemic, although it was held in a hybrid manner. It was, in fact, possible to run the same length remotely, to support the cause without creating too large of a gathering. As in past years, part of the profits was donated to a local non-profit. New Alternatives, an organization whose aim is to help homeless members of the LGBTQIA+ youth transitioning to adulthood, was the one chosen for this year’s run.

During pride month, the city hosted dozens of events of all kinds, which allowed the LGBTQIA+ community to come together and promote visibility and acceptance for all its members.