The left-leaning incumbent, Stefano Bonaccini, succeeded in defeating his center-right opponent, the League candidate Lucia Borgonzoni, by 8 percentage points. In other times, this would have represented a foregone conclusion: Emilia-Romagna has a long leftist political tradition, since the end of the Second World War. More recently, however, the polls have clearly shown the influence of the League Party even in the stronghold of the Italian left.

Emilia-Romagna, the iconic region that separates the northern part of Italy from the center of the Peninsula, is now recovering from a day and a night marked by strong emotions. Yesterday, its citizens were called upon to vote in a regional election deemed to be a referendum on Italy’s Government, composed of the populist Five Stars Movement and the Democratic Party. Ironically enough, the major architect of the attempted collapse of the Government—the leader of the far-right League Party, Matteo Salvini—ended up suffering a major political setback.

Indeed, the left-leaning incumbent, Stefano Bonaccini, succeeded in defeating his center-right opponent, the League candidate Lucia Borgonzoni, by 8 percentage points. In other times, this would have represented a foregone conclusion: Emilia-Romagna has a long leftist political tradition, since the end of the Second World War. More recently, however, the polls have clearly shown the influence of the League Party even in the stronghold of the Italian left. 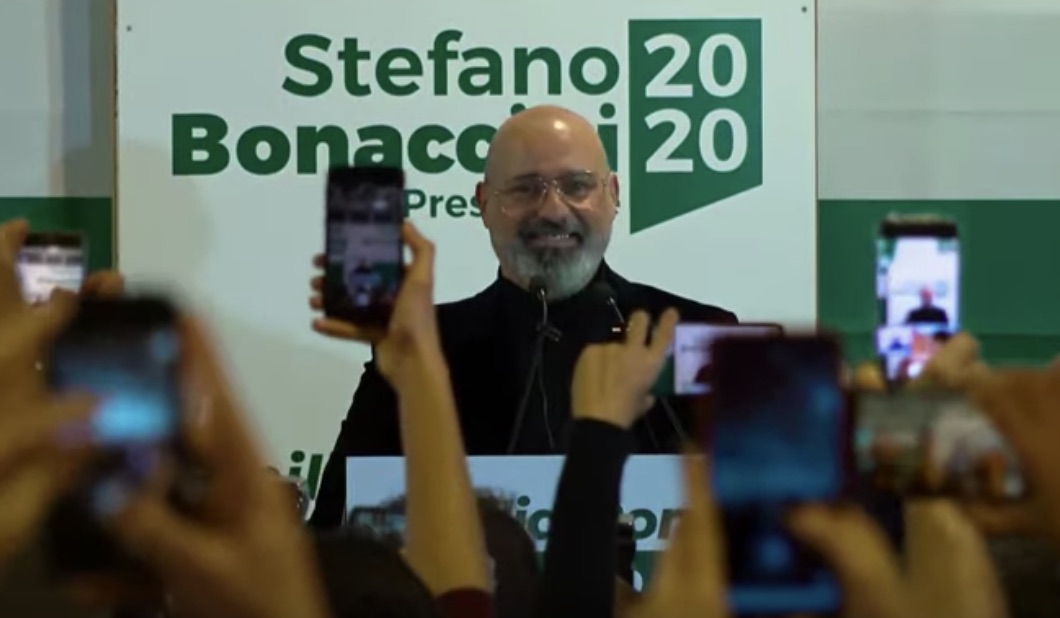 According to the figures, on a national level, Salvini’s League is the first party in Italy, distancing itself from the Democratic Party by more than 10 points. In Emilia-Romagna, the center-left coalition supporting Mr. Bonaccini secured 51.4% of the vote, while the right coalition that backed Ms. Borgonzoni collected 43.66% of the vote. As for the Five Stars Movement, this election formalized its deep crisis, dramatically reflected in the recent resignation of its former political chief, Mr. Luigi Di Maio. The regional candidate of the populist movement, which in the last national election took 32%, was supported by 3.47% of the voters.

The FSM also performed poorly in Calabria, a region that in 2018 represented an important part of its base. But yesterday, only 6% of the electorate voted for it, while the center-right coalition defeated the center-left by 25 percentage points. However, it was Salvini himself who portrayed the Emilia-Romagna competition, and not the one in Southern Italy, as the litmus test for the Government’s health. And while the chief of the League failed in his attempt to trigger its collapse by winning the regional election, its party undeniably succeeded in challenging the traditional dominance of the left in the region. “For the first time there was a contest,” Mr. Salvini said after the vote. “Having an open contest in Emilia-Romagna was an emotion for me, after 70 years, for the first time, there was a contest.” Moreover, the implosion of the FSM is likely to  further weaken Italy’s ruling coalition.

Mr. Salvini’s setback appeared to be fueled by the huge grassroots mobilization carried out by the “Sardines,” the anti-populist movement arisen during the election campaign. The movement was founded by four friends from Bologna, all in their thirties, and then it began to spread throughout Italy and even among the Italian communities abroad. According to several experts, the Sardines succeeded in encouraging people to vote: even the Democratic Party chief, Mr. Nicola Zingaretti, credited them with the 67.67% turnout, a 30% increase from 2014.

Zingaretti called the Sardines “a democratic shock,” in an election campaign undoubtedly marked by Salvini’s fierceness. Indeed, it was the chief of the Italian far-right, and not his candidate in Emilia-Romagna, who was the actual protagonist of these months of political fight. Salvini was also the protagonist of the most controversial incident of the campaign, when he rang the bell of a Tunisian family’s home, asking the owner if he was a “drug dealer.” It then became clear that the chief of the League was looking for the son of the man, a 17-year-old student with a clean record who later denied the allegation. This episode triggered outrage not only from Salvini’s political opponents but even from the Tunisian authorities.

Still, the chief of the League doesn’t seem to regret his “deplorable provocation,” as the Tunisian Ambassador called it. “I’d do it again,” he confessed this morning. However, from the looks of the election results, the majority of the Emilia-Romagna voters didn’t appreciate his umpteenth taunt. But on the upside, Salvini’s reckless move has deservedly inspired the brilliant mockery spread on the internet in the last few hours: “Piange il citofono,”  “The buzzer is crying,” a wordplay from the Italian famous song by Domenico Modugno, “Piange il telefono,” “The telephone is crying.”