Leggi in italiano
In the meantime, Congress has certified Joe Biden’s victory, the next president of the United States

It’s now obvious that Trump is a totally inept president, but capable of doing even more damage: Pence and the Congress need to act immediately. January 20 is too late

In his demented speech on Wednesday, held in front of the White House before Trump supporters moved towards the Capitol, Donald Trump blatantly incited his herd of supporters to direct themselves towards Congress to show support for the group of senators and congressmen that were trying to block the certification of Biden as president-elect, and in turn, threaten that majority of legislators that instead was trying to move the certification forward.  It was Trump, on live TV, who incited the Fascist squad!

What transpired on January 6thin the capital of the most powerful nation on Earth, will forever be called “a day that will live in infamy”, as Senator Chuck Schumer, the new Democratic Senate majority leader, stated during his speech as work resumed only a few hours following the invasion of the thugs-terrorists. The senator that represents New York, remembering how President Franklin D. Roosevelt called the day of the Japanese attack on Pearl Harbor a “Day of Infamy”, didn’t hesitate to indicate the “instigator” of this infamous day: Donald Trump. In the meantime, unfortunately, we noticed that both Vice President Mike Pence, as well as Republican leader Mitch McConnell, in condemning without reserve the raid on Congress by these thugs, did not clearly and directly accuse President Trump as the actual person responsible for this attack on democracy.

As dramatic images from what was occurring this afternoon in Washington were scrolling, the world of social media was incredulous: how was it possible that this was happening in the United States? I don’t believe that those of you who read this column could be justifiably surprised by what was happening: writing continuously about Trump as the worst president of the United States of America wasn’t a personal obsession, but a journalistic obligation to sound the alarm regarding what today came to be the inevitable epilogue of a predictable tragedy.  Put an unstable, egocentric psychopath in the White House and sooner or later…

But that Trump could get to the point of inciting a crowd of supporters to carry out an assault on Congress? An insurrection set off by the president? Of course, and it’s exactly for this reason that less than a week ago, I wrote about postponing my toast in celebration of the New Year until after January 20th.  It was a certainty that Trump – an animal at bay, wounded by his defeat on November 3rd (that he’ll never admit to) — was cooking up something terrible. On January 6th, we had a demonstration of it. But beyond the day of infamy on Capitol Hill? What else could he be capable of? Much more, and worse.

A united Congress, together with Vice President Mike Pence, must change its approach towards Trump without delay; not only with words of condemnation regarding what has occurred, but above all with action, so that nothing worse can happen in the next 14 days. By now, Trump has gone completely crazy — as the last of his advisors confided to White House correspondents — and therefore, has become more and more a loose cannon ready to explode within the heart of American democracy. 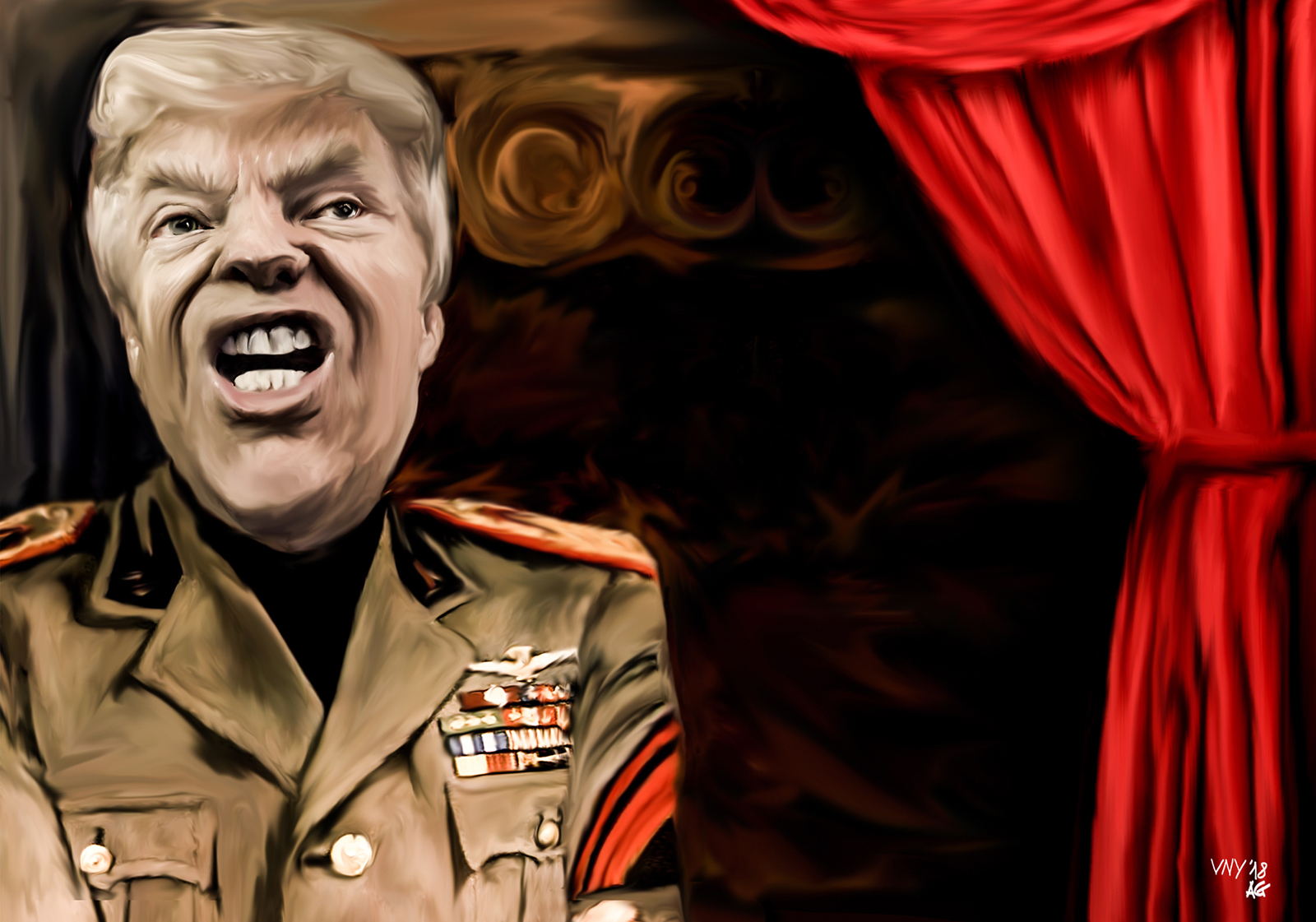 The president must be fired; there’s no more time left. When the Fascist squads were vandalizing the offices at the House of Representatives, and were terrorizing legislators and their colleagues, defended by the courageous armed guards that remained to defend them, Trump — as sources state – hesitated in requesting that the National Guard be deployed. From what we are finding discovering at this time, it was only due to Pence’s intervention that any delay was averted. The President of the United States has now become the greatest danger to the United States’ national security. Even social media outlets understand the dangers that he poses. Twitter, after the umpteenth tweet in which Trump practically justified the violence that occurred in Congress, suspended his account.

As far as I am concerned, Trump was already the worst president in the history of the USA, and now he’s also the greatest danger that exists for this nation, because at the White House, there is a commander-in-chief who has gone crazy. The 25th Amendment of the Constitution is the instrument for Mike Pence, together with a majority of principal officers of the executive departments, to request the immediate removal of the president due to his manifested incapacity to discharge the duties of his office in defense of the nation and of the Constitution.

An instrument that should be set into motion before it’s too late. Would Trump refuse the reasons for his firing brought upon him by the majority of the secretaries of his government? Of course, therefore the participation of a two thirds majority of Congress is necessary to confirm his removal. But if we don’t want another phone call to the Fascist squad incited by Trump while he’s still president–this time with even worse consequences–Pence and the Congress must act quickly. January 20th,, the day that we will be freed from Trump, may be too late.

Congress has finally certified and proclaimed the victory of Biden-Harris! Now Trump has communicated that he will seek a peaceful transition for January 20th (but refuses to recognize Biden’s victory). This appears to be more like crocodile tears after a failed coup d’état: now, instead, we need to quickly remove him from the White House and Pence must do so in concert with Congress. Then, Trump needs to be arrested and tried for his attack on the Constitution as president. And this needs to be done before “Samson” Trump can pull down the house.  Removing him from the presidency with the 25th Amendment also serves to prevent him from running for re-election.