Alberto Pepe is 35 years old and comes from Manduria, Italy, where one day he’ll want to go back to and grow grapevines. Meanwhile, he has left his career at Harvard University to launch his own startup. Designed to become the largest database for academic studies in the world, Authorea aims at reaching one million users in only one year. / Leggi in italiano

An “on-the-road” brain more than a brain drain case, Pepe has an impressive CV with prestigious affiliations: the University College of London for his bachelor’s degree in Astrophysics and Information Science; UCLA (University of California Los Angeles) for his Ph.D. and, finally, a Post Doc at Harvard. As for his professional experience, he has collaborated with CERN of Ginevra, the Cineca of Bologna, and NASA. He was also granted a Marie Curie research fellowship.

Alberto Pepe has always been passionate about science and research. As a boy, he was already animated by curiosity, hunger for discovery and a true love for inventions. An astrophysicist and computer engineer with a brilliant career, Pepe has turned into an entrepreneur in the U.S. startup sector. One year ago, Alberto decided to change his life in a brave and ambitious way: he left Harvard and launched Authorea, a startup focusing on scientific publications. Authorea has already obtained 650,000 U.S. dollars worth of funding, and plans to gather more funds in the near future.

Alberto lives in New York, but is constantly thinking about Puglia, his homeland. He dreams of going back there and produce one of the most appreciated Italian wines, the Primitivo di Manduria, in the footsteps of his father, and his grandfather before him. “I am preparing to go back soon,” said Alberto to La Voce di New York, “I want to bring to my homeland the fruits of my experience abroad.” 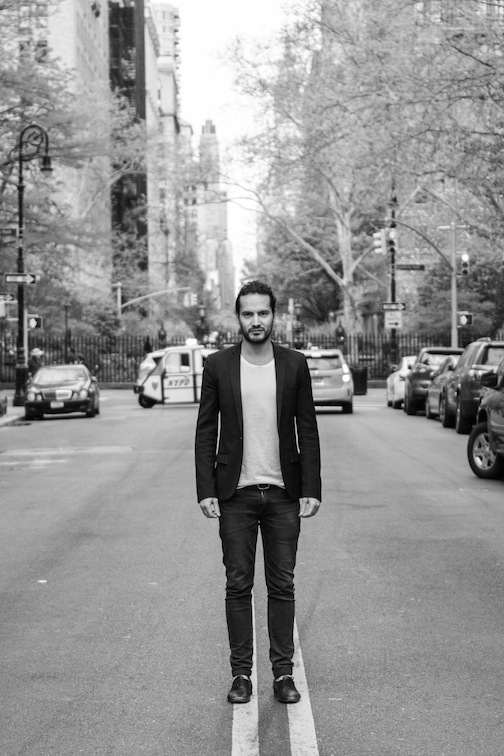 A brain drain case, or and an “on the road” brain?

I would never be running away from my homeland. I willingly decided to leave in order to follow my curiosity and hunger for learning, but things have also unfolded by chance. I treasure my previous experience in Italy, such as the very interesting one at Cineca in Bologna.

From a position as Post Doc at Harvard to the creation of Authorea, a startup aiming at one million users. What is Authorea?

Authorea is a platform dedicated to scholarly publications based on the idea of open research and collaborations. It is like a “Google Docs” for scholarly documents. Our goal is to turn it into the largest database for academic studies in the world.

What is innovative about it?

The idea of sharing and writing. Usually, scientific documents are published in pdf, a pretty closed format that is hard to modify. In Authorea we don’t use pdf files and allow the users to contribute to the documents.

You left Harvard to launch a start up, choosing risk over certainty. Do you think the same thing would be possible in Italy?

In Italy the academic world and the business sectors have always been connected. What is missing is the willingness to take risks, which is much more common among American entrepreneurs. I am no businessman, and yet my investors saw some potential in my idea and decided to invest on it.

Nowadays, startups are also growing inside the Italian business world, but how far do we still have to go to match the U.S.?

In my opinion, the situation in Italy is very interesting. As I was saying, apart from some big investors sponsoring startups, Italian entrepreneurs are lagging behind in terms of risk-taking and effective timing.

In California what matters is the numbers of users that a project is able to attract. New York is more about long-term goals. The Big Apple’s strategy is more complicated but it can provide more tangible and lasting results.

What is the key to success in the universe of startups? 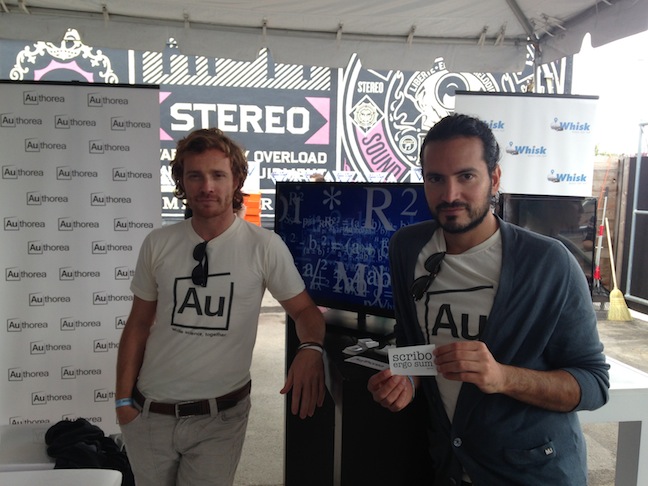 What is the “profile” of the Italian startupper in U.S.?

A strong academic background and international experiences are both very important. Most startuppers have studied economy or computer programming. We all have two things in common: risk and a handful of courage.

You come from Puglia, a land that most of your peers chose to leave. What is your relationship with your homeland?

It is a wonderful relationship. I often go back to visit my family there. And every time I go back I spend time cultivating the land that used to be my grandfather’s and now belongs to my father. I always learn something new, and I am fascinated by this relationship with nature.

Routine question: If Italy should call back all its “brains” scattered abroad, what would you do?

I will be more than happy to go back, but I am aware that it is very complicated to work in an academic environment that is still controlled by certain rules. I would go back to my Puglia, and I would bring with me all the knowledge I have gathered from my experiences abroad.