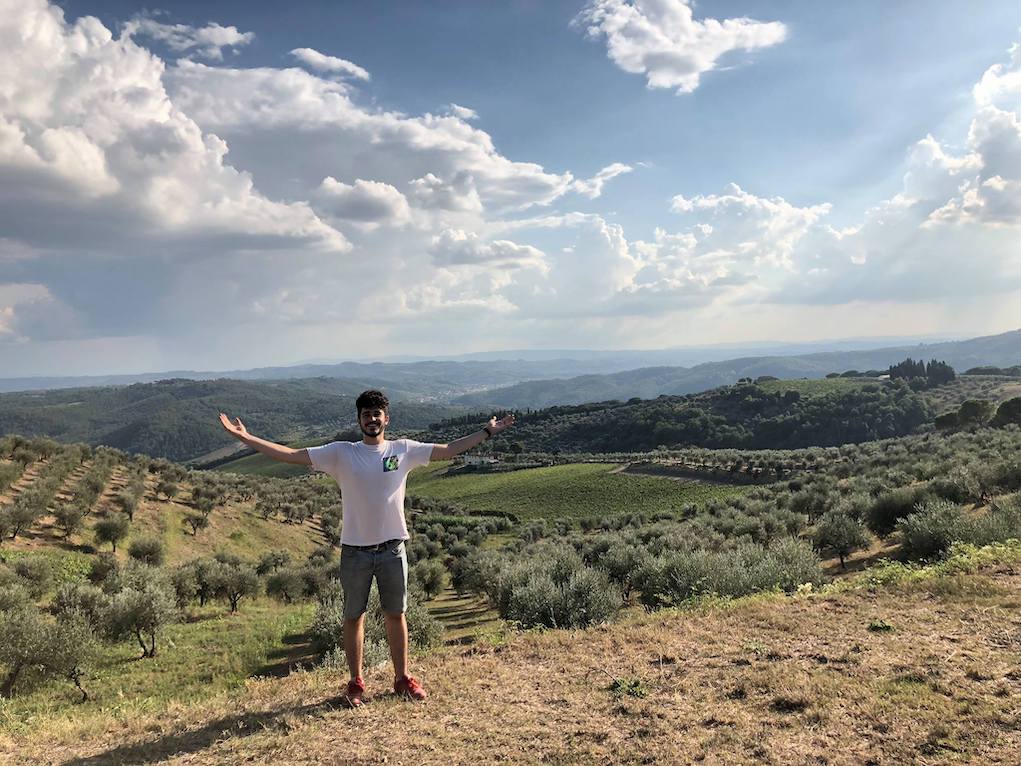 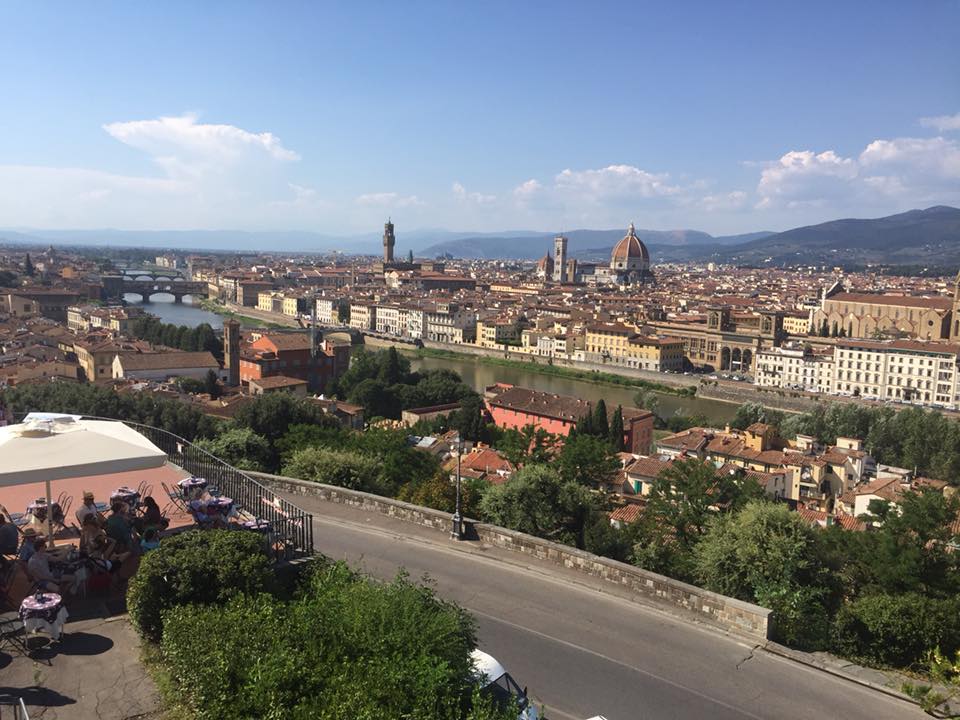 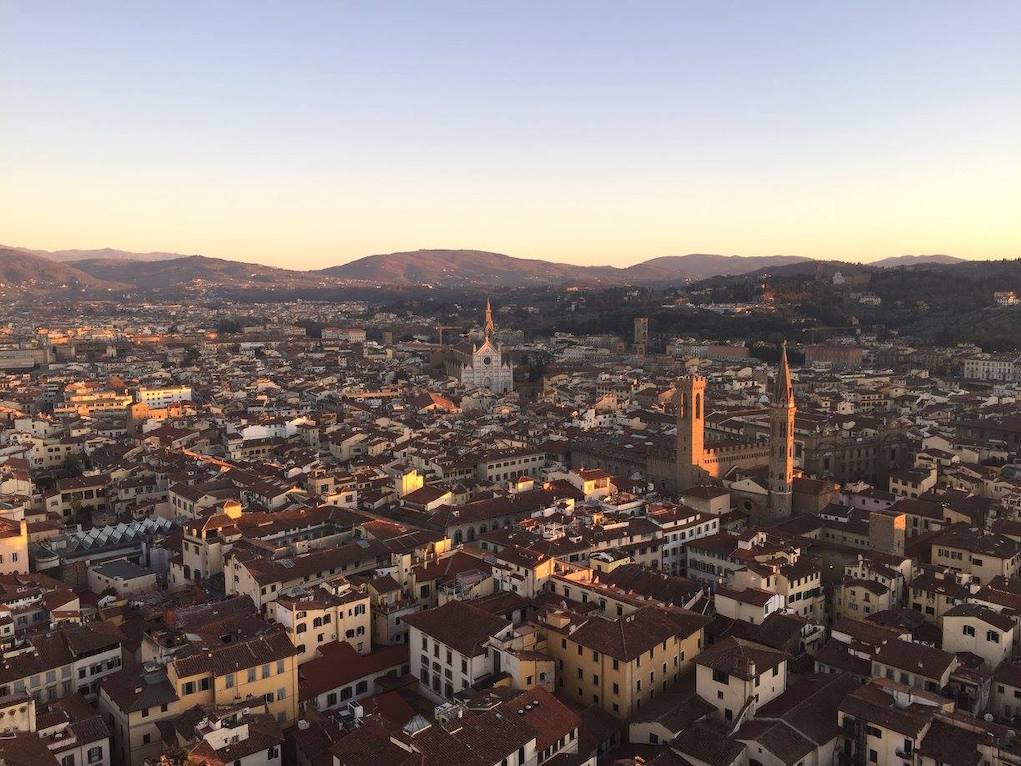 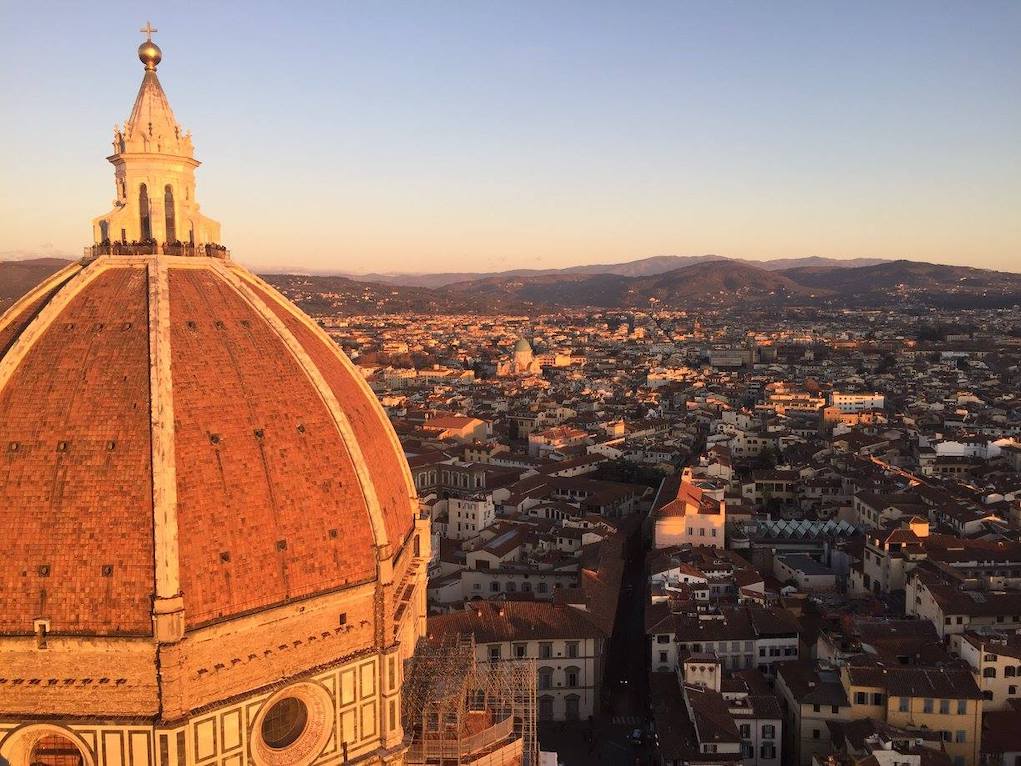 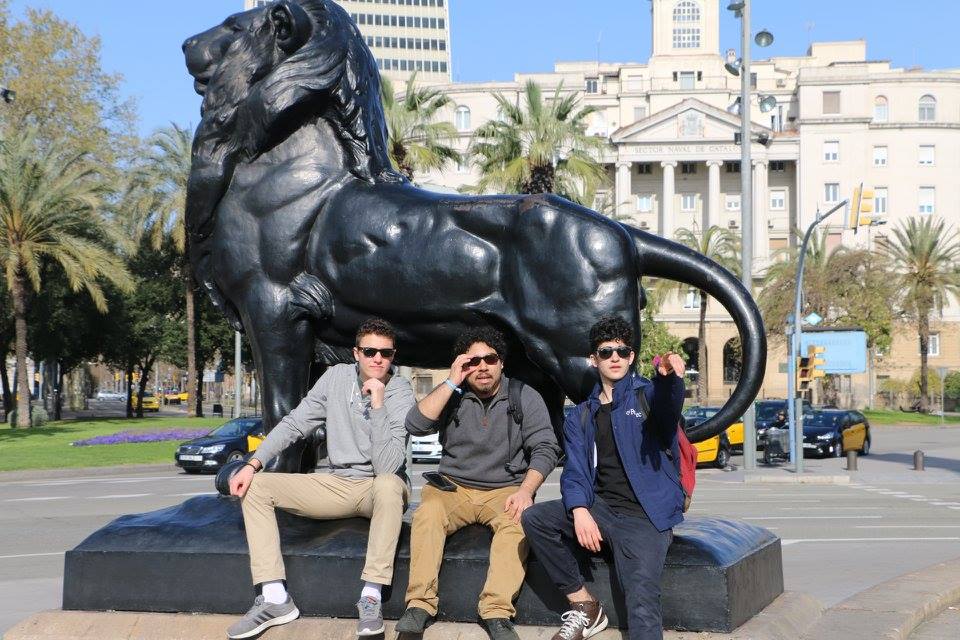 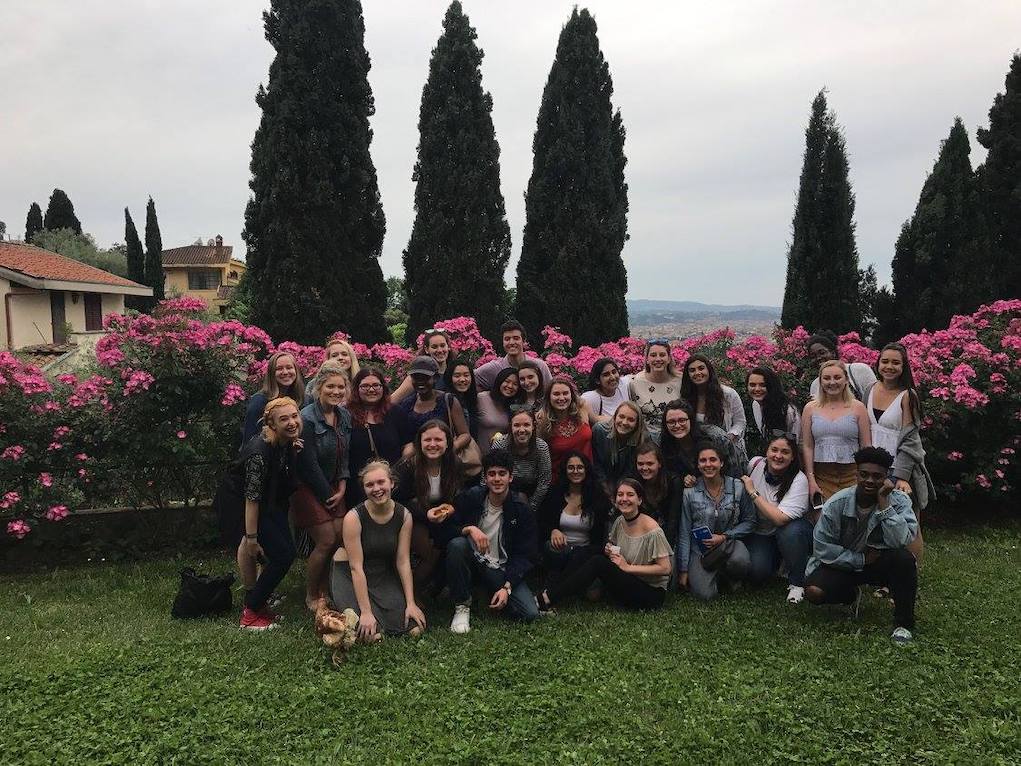 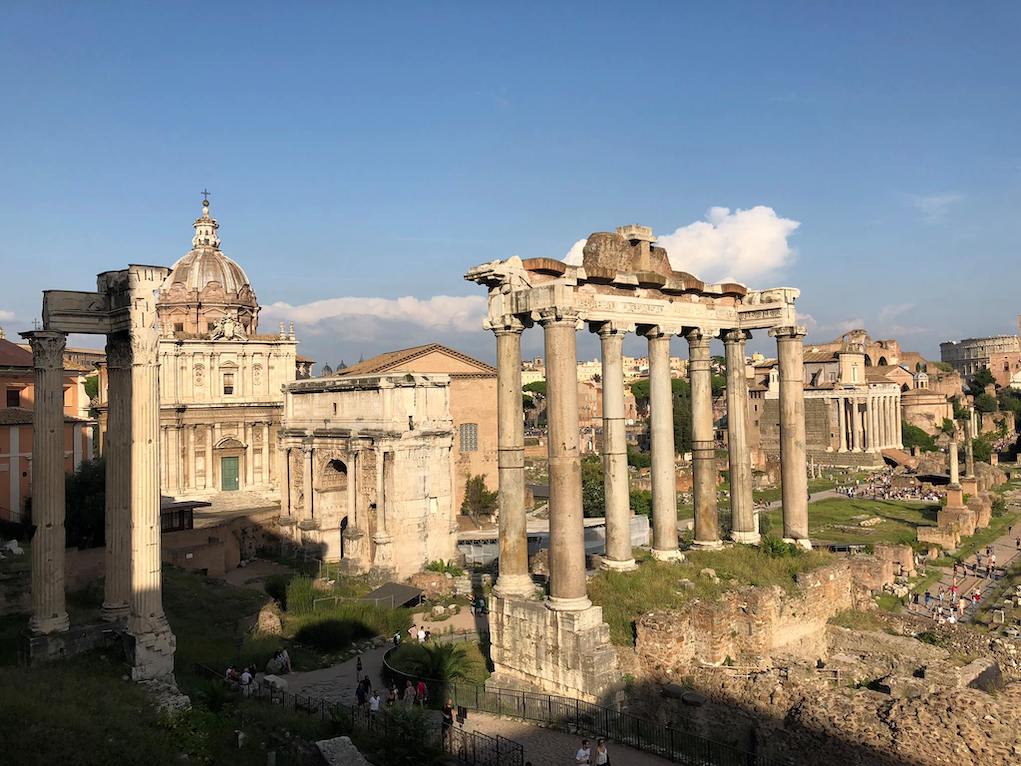 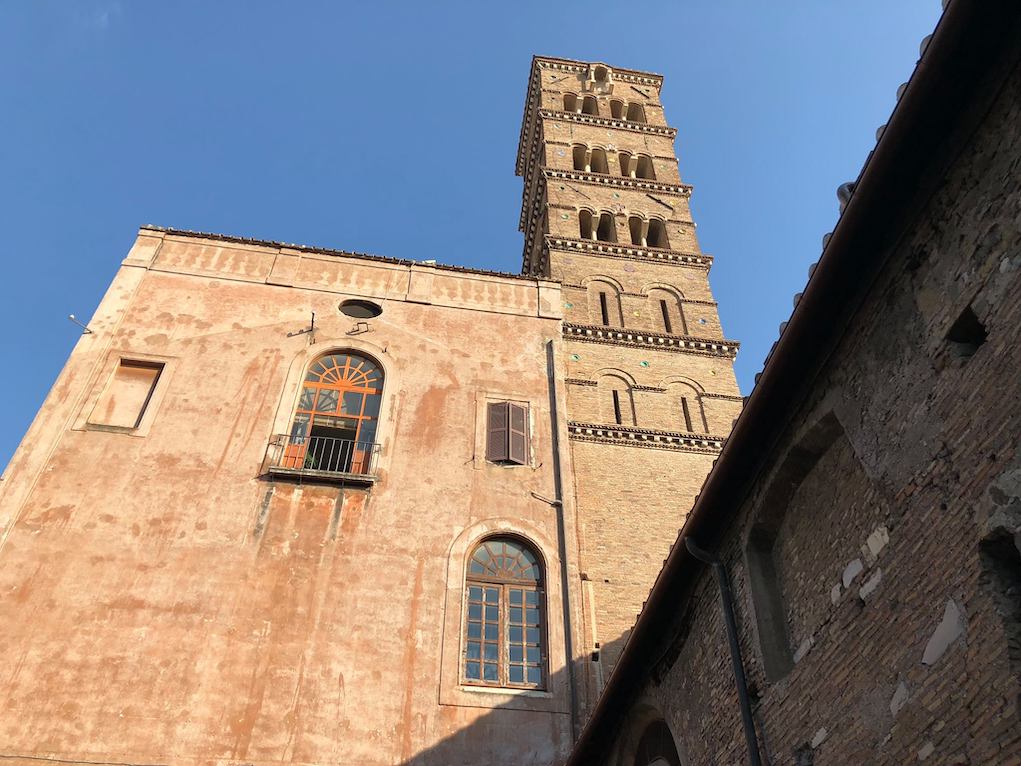 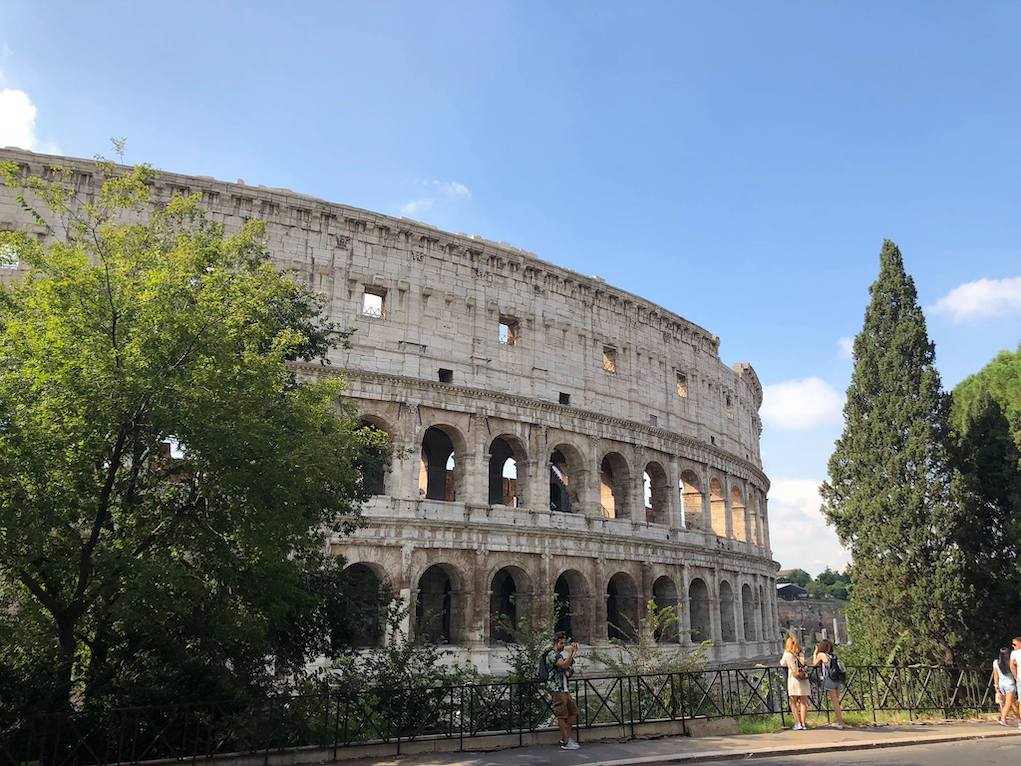 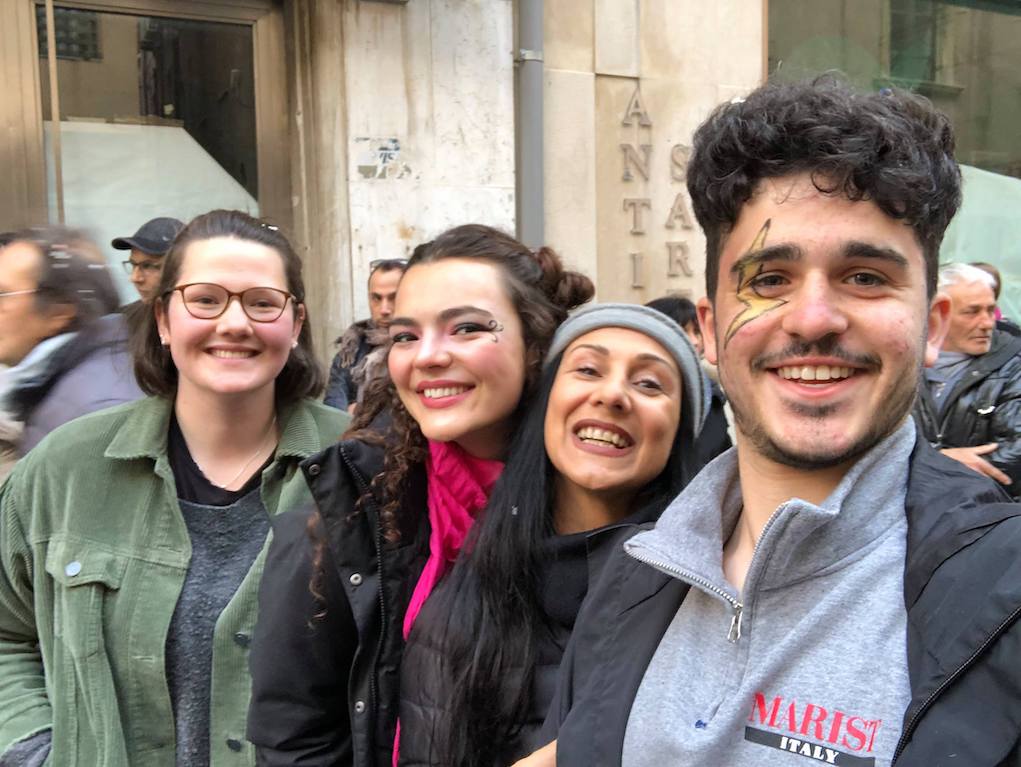 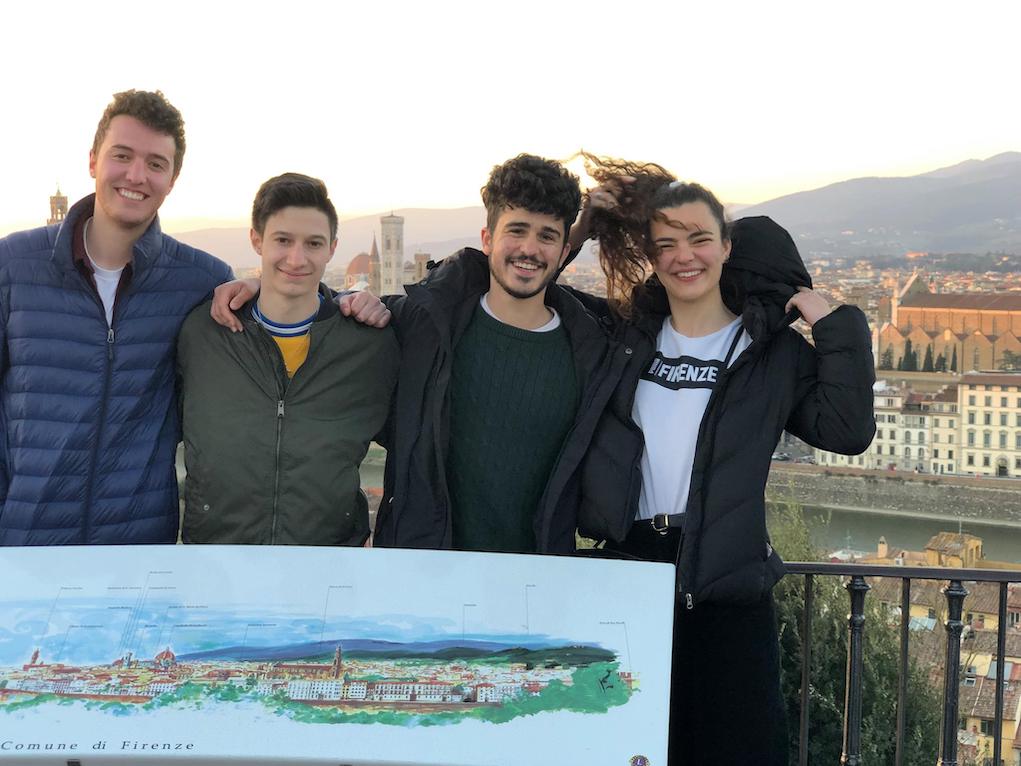 I believe that contemplating the U.S from an ocean away allowed me to make more logical conclusions about my homeland and how I felt about it. Prime Minister Renzi’s resignation, which came just one month after the election of Trump, set the stage for a surge of populism in Italy and also allowed me to consider the Trump phenomenon from a broader, world perspective. This was fundamental to my understanding of American politics in the global context

In the wake of my return from a semester studying Italian language and culture at the Babilonia school in Taormina, Sicily, I have taken to reflecting on my time there and the importance of study abroad experiences. Since I first started learning Italian at LaGuardia High School in New York City, I have been blessed with the opportunity to have studied in Italy on three separate occasions, and once in France. Each of these adventures has taught me much more about myself and the world than I could have ever imagined learning within the confines of an American classroom.

Naturally, a plethora of significant events have taken place in America during my time abroad, many of which revolved around the historic 2016 presidential elections. In many instances, my peers and I were forced to be the unofficial ambassadors of the United States. Some people were really curious about how we could elect a president who was so crass and asinine, others congratulated us on “taking our country back.” Nonetheless, it seems that we were often unofficially responsible for whatever was occurring back at home. A common icebreaker seemed to be for our interlocutor to mention the President-elect, and then ask us how we could have elected a man like that.

I cannot go without saying that I’m a proud and grateful American. Before my first extended study abroad experience, spending my freshman year in Florence, I had expected Italians to be curious about these things. And they were. They asked me what it was like to live in the Big Apple, if the subway ever closed, if I ran into celebrities, if I lived in a skyscraper, if I ate hamburgers every day, and if high school in the U.S was like it is in the movies. I enjoyed these exchanges. Having someone ask me such simple questions about home, with serious and genuine inquisitiveness, was funny and new. I took equal pleasure in barraging people I was speaking to with equally banal questions, like whether or not all Italians used the bidet, or if that trademark “ma che cosa vuoi?” hand gesture was really as versatile as it is made out to be. However, with equal if not greater consistency, I was asked about America’s overbearing geo-political presence around the world, gun violence, obesity, and Trump. While I found Italians to be generally less critical of my home country than other Europeans, I started to see why America was voted as the greatest threat to world peace by a Gallup poll. Two and a half years ago, on a bleak and sunless November hump day, I woke up to the news that Donald Trump had won the presidency. To the dismay of billions of onlookers all across the world, despite the predictions of the New York Times, the Wall Street Journal and pretty much every other major news outlet, this man’s fake populism, race-baiting, and fear-mongering triumphed. I remember that after reading the news on my phone, my heart started to beat like a drum, and a cocktail of anxiety, anger, sadness, and relief rushed through my body. Instinctively, I scurried barefoot down my cold metal spiral staircase and looked for someone to share the news with. One of my apartment-mates had just groggily stepped out of his room, and without even saying good morning, I blurted out to him, “Trump won!” “No, he didn’t,” he retorted, “stop playin’.” “No, I’m serious, man, Trump beat Hillary.” Abandoning whatever had led him to leave his room that morning, he looked at me and then darted out the front door.

Being in Florence at this particular time was a very interesting experience. My only grasp on how my fellow Americans were feeling about this was either virtual, or by means of a 46-person sample of the United States, my study-abroad cohort. At times, I felt exiled from a sort of collective mourning that I could only participate in through social media. Other times, I felt like I was spared from an extremely divisive political climate, where Muslims and immigrants lived in heightened fear of deportation, where women lived in fear of losing their abortion rights, where the LGBTQ+ community lived in fear of spiking hate crimes and losing their recently acquired right to marriage, and where people of color lived in fear of police violence and steady racial tension. This ambiguity was hard to reconcile. I did not know whether or not I had it better or worse by being abroad. However, I was able to take comfort in expressing my opinion to the 46 other members of my program about the seemingly impending collapse of the world.

Witnessing this pivotal time in American history from another country ultimately helped me recognize many things: that the U.S was not the only country experiencing political turmoil, that Trump was only the symptom of a lingering disease, and that, somehow, there was still hope. Maybe it was because I was reprieved from the shocking aftermath of the election and therefore had a clearer vision of reality, or maybe it was because I did not have a first-hand grasp of what was happening on the ground, rendering me a naïve and callow teenager, but I genuinely felt that the state of things was only temporary. There would be a solution.

I believe that contemplating the U.S from an ocean away allowed me to make more logical conclusions about my homeland and how I felt about it. Prime Minister Renzi’s resignation, which came just one month after the election of Trump, set the stage for a surge of populism in Italy, and also allowed me to consider the Trump phenomenon from a broader, world perspective. This was fundamental to my understanding of American politics in the global context.

My experience abroad was very conducive to understanding where I come from in a more profound and meaningful way. Living in an American enclave in an Italian city gave me the liberty to either talk about what was going on at home, or to tune it all out and focus on my Florentine life. The expansion of a “home view” into a “world view” that occurs as a result of the study abroad experience is not emphasized enough.

If I hadn’t spent two of my 21 years traveling and studying in Europe, I probably would not have been able to come to these conclusions. Although my comprehension of Western European culture is still only superficial, I have a slightly greater understanding of the world that I inhabit, and I’m grateful to have had these opportunities and to be able to bring a global perspective to conversations in and out of the classroom.

Steven Jacobs (‘20) a Senior at Marist College with a dual major in Italian and French, plans to pursue graduate studies in Italian .