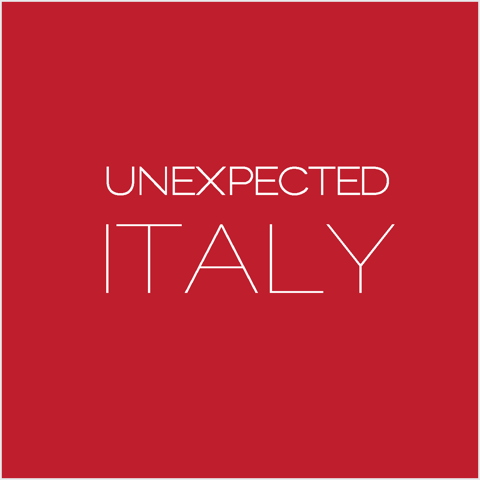 As part of Unexpected Italy, the Festival organized by the John F. Kennedy Center for the Performing Arts  in collaboration with the Embassy of Italy in Washington DC and the Italian Cultural Institute, Paolo Angeliand his extraordinary extended Sardinian guitar, an instrument larger than a standard guitar and augmented with two banks of sympathetic strings, a set of foot operated hammers (each linked to a primary string), and a series of motorised propellers – will wow audiences with 22.22 Free Radiohead. Performing hits from Radiohead, this one person and one instrument concert will be a rarity.

The John F. Kennedy Center for the Performing Arts, together with the National Symphony Orchestra and Washington National Opera, and in collaboration with the Embassy of Italy in Washington DC and the Italian Cultural Institute, are proud to present Unexpected Italy, a celebration of Italy’s extraordinary artistic and cultural heritage. Throughout May 2019, the Center will present a variety of art forms that reflect Italy’s diverse arts and culture.

Born in 1970, Paolo Angeli started playing guitar at the age of nine. He grew up in Palau, in Sardinia, an extremely stimulating musical environment. The guitar and the voice of his father, his first mentor, the bus with the drums, the chickens, the melons, the ‘diroccati’ rock groups in an old carpentry workshop, playing at concerts and festivals, all directed him towards a sailing without stylistic barriers in the world of music. In 1989, he moved to Bologna and started to play with Laboratorio di Musica & Immagine and other contemporary music ensembles, practicing collective composition and improvisation, unblocking the borders among musical genres and playing in the main European festivals for innovative music. In 1993, he met Giovanni Scanu, the legendary guitar player from Sardinia (who died at the age of 95), from whom he learnt the forms and the modules of the ‘canto a chitarra gallurese e logudorese’.

Through this ‘fighting encounter’ between the extra-cultivated avant-garde and popular traditions Paolo’s Sardinian prepared-guitar: an orchestra-instrument with eighteen cords, an hybrid between guitar, baritone, violoncello and drums, gifted with hammers, pedals, some propellers at variable speed came to life.

Since 1997, Paolo Angeli performed at the most important festivals in Europe, Japan, Australia, USA, Canada, Russia, South America and recorded more than 50 albums. Currently, Paolo lives by the sea alternating between Sardinia and Barcelona.

Paolo Angeli holds a degree in Ethnomusicology and contributed to the digitalization of the Archivio Mario Cervo, the most important collection of Sardinian records and traditional music. As a researcher, he published Canto in Re, a volume of historical analysis of the ‘Canto a Chitarra’ (ISRE 2005).  Since 1996, together with Nanni Angeli, he is the artistic director of Isole che parlano, an international arts festival that takes place in Palau leveling innovation and tradition.