While the whole world knows that the Cuban missile crisis of 1962 was the moment when humankind came closer to self-annihilation, not many people know just how close. Newly released documents, discussed last month at the UN, reveal that nuclear catastrophe was averted only thanks to a US Air Force captain stationed in Okinawa who unilaterally decided to disobey an order

October 1962, the world almost came to an apocalyptic end. Those thirteen days of nuclear standoff between the Soviet Union and the United States were the closest that the world has come to complete nuclear annihilation. On October 23rd, of 1962, the United States went to Defcon 2, and while most of the world thought that was the closest we ever came to nuclear warfare, a newly released secret of a lone missile station in Okinawa, tells otherwise.

Last month, on October 28, 2015, John Bordne, airman in the 1960’s, Alan Robock, Distinguished Professor in the Department of Environmental Sciences School of Environmental and Biological Sciences of Rutgers University, Jonathan Granoff of the Global Security Institute, Daniel Ellsberg, former United States military analyst, and Aaron Tovish, International Campaign Director, spoke at the United Nations regarding the Cuban missile crisis and the full extent of how catastrophic this would have been, if indeed, war had been declared. John Borne, Alan Robock, and Daniel Ellsberg, famous for the discovery and leaking of the Pentagon Papers in 1971, spoke via Skype, while Aaron Tovish and Jonathan Granoff mediated and spoke to the delegates in person. The event was sponsored by the Mission of Chile. 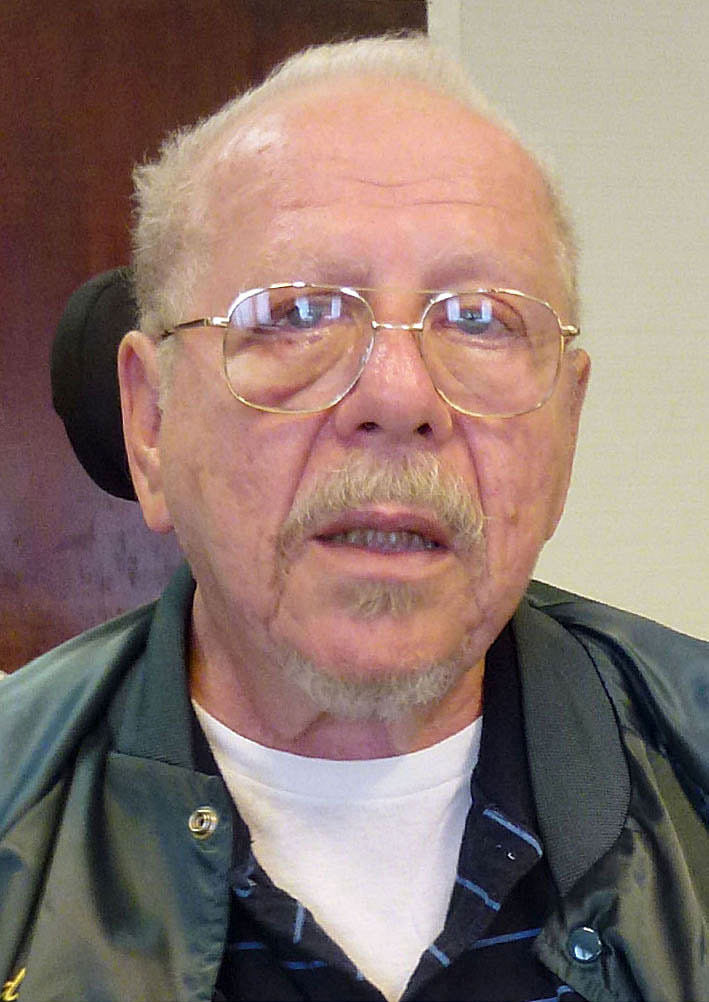 John Bordne was nineteen years old when he enlisted to follow his dream to fly planes, he became an airman stationed at a missile base in Okinawa, Japan. He was part of one of two teams that rotated shifts taking care of the base and preparing it to be loaded with active missiles. Their tasks; recycling missiles and decoding orders. During the height of the Cold War, he was on base with his teams, ready to launch nuclear missiles into China – then allies with the Soviet Union – at a moment's notice.

John was on his base in Okinawa, on October 28, 1962, when he and his captain, William Bassett, received a message sent to four sites to launch a total of thirty-two missiles. It was the moment everyone was waiting for, at the height of the standoff, and they quickly, but nervously, loaded their missiles into place to be launched. The countdown to launch started. A mere sixty seconds to launch, Captain Bassett disobeyed the orders, and suspended all the missile launches. A request was made by the captain to the major who sent the initial message, to resend the message and confirm the launching. They received the same message; to launch the missiles. The captain asked a third time, in complete violation of the official orders, for the major to resend the order. The order was cancelled although it was only when a senior officer this time, ordered the major to hold off on the order that the instruction made it to the base. With heavy relief, the missiles were were taken out of place. The major was apparently court-marshaled and remained anonymous while his true intentions for sending the inaccurate message is still unknown.

Professor Alan Robock and Daniel Ellsberg spoke to the UN about the aftershock and effects on the human race if these missiles had indeed been launched. Six hundred million people would have died on impact. He claimed we would be living in a “nuclear winter,” and that the roughly 15 million tons of smog the missiles would have produced would have lasted in the atmosphere for over a decade, completely blocking out the sun from Earth. Humankind would have perished quickly; agriculture would “come to a halt,” the global temperature would drop drastically, and the world would spin into environmental chaos.

The necessary fact to keep in mind about this story is that it has not been confirmed by any other sources and therefore cannot be verified at this time.

Captain William Bassett, the hero of this story, passed away in 2011, and so the meeting held at the United Nations was in his honor, giving thanks to the man who disobeyed orders and went against rank in order to save the planet. The unveiling of this story which, up until now, has been kept a secret for the past fifty two years, brings the world closer to understanding the back-door politics behind the Cuban Missile Crisis, and just how close we all came to mass extermination. Sixty seconds, and the world as we know it could have come to an end.